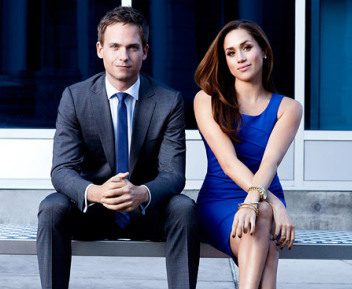 iflix, the online TV service for emerging markets,  has entered into multi-year content licensing agreement with NBCUniversal (NBCU) to add a huge selection of the studio’s most popular titles to iflix’s extensive library.

Through this deal, iflix subscribers across sub-Saharan Africa will have unlimited access to both stream and download a library of NBCU titles, including the Academy Award-winning Gladiator, the hit drama series Suits, classic film Psycho and the iflix exclusive series Midnight Texas.

Head of content for Africa and MENA, Evert van der Veer said: “NBCU is one of the world’s most pre-eminent providers of award-winning content. We are thrilled to offer many of their most acclaimed series and movies to consumers across the sub-Sahara African region, reaffirming our commitment to our members to offer the best and widest selection of entertainment content available.”

With over 6.5 million members and over 10 billion minutes streamed since launch, iflix has established itself as the clear market leader in video streaming. Currently available in 25 markets across Asia, MENA, and sub-Saharan Africa, iflix offers consumers a vast library of top Hollywood, regional and local TV shows and movies including many first run exclusives and award-winning programs, each subscription allows users to access the service on up to five devices, including phones, laptops, tablets, and television sets, for viewing wherever, whenever.