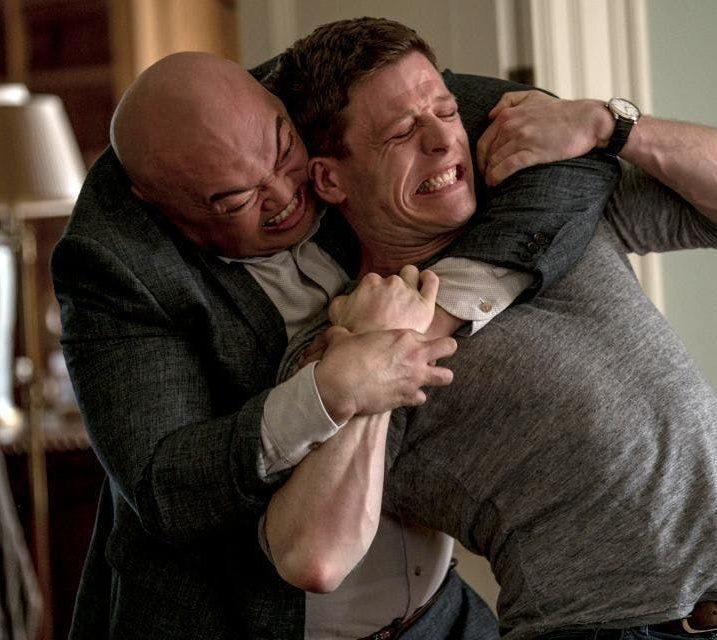 The first episode of crime drama McMafia was streamed 3.4 million times, and three other episodes of the series that aired later in the month also feature in the top ten most-popular BBC iPlayer programmes in January.

The first month of the New Year was also the best month on record for BBC iPlayer, building on a strong December to reach a record-high 328 million requests across the month, a 10 per cent increase on the same month last year. There was a record average of 10.6 million daily requests for TV content in January, and requests from TV devices reached a record-high proportion of 54 per cent.

In addition to McMafia’s stellar performance, other popular programmes in January include the first episodes of the returning Silent Witness, which saw 2.3 million requests, and of new pre-apocalypse detective drama Hard Sun, which saw 2.2 million.

Dan McGolpin, controller of programming and daytime for the BBC, says: “2018 has got off to a flying start, thanks in no small part to a range of gripping BBC dramas. McMafia, Hard Sun and Silent Witness dominate our most popular programmes on iPlayer for January, as does the always strong-performing EastEnders. It was also impressive to see the wildlife series Big Cats make this month’s top 5 performing series with an average of over 1 million requests per episode. It’s been a great start to the year, and we’re aiming to build on that success in the coming months.”