European animation on the up 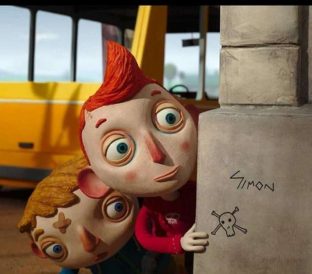 More than nine hundred delegates gathered at the 20th Cartoon Movie animation forum in Bordeaux last week.
Initiated in 1999 with the help of Creative Europe -the  MEDIA Programme of the European Union, Cartoon Movie has obtained huge positive results: more than 301 animated features presented since the start have found their financing, which represents a production investment of €2 billion.

Most productions are now created digitally, but a few still use hand drawn animation as a means of achieving a special ambience on screen.

Cartoon movie is part of an annual series of animation events, four in France, one in Canada, organised by CARTOON, an international non-profit association based in Brussels. CARTOON’s remit is to support the animation industry by organising various events through the year dedicated to animation professionals.