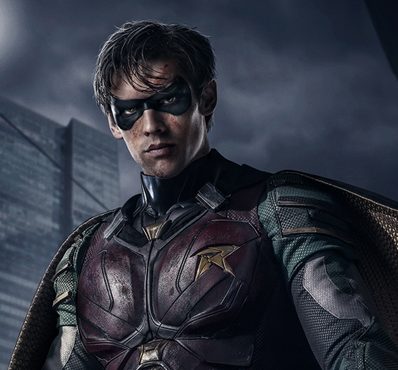 DC Entertainment, the iconic comic book brand and home to an array of legendary superhero characters such as Batman, Superman and Wonder Woman, has revealed the first details of its soon-to-launch SVoD service, in partnership with Warner Bros.

“Developing new ways for consumers to access some of our most popular and iconic brands and franchises as well as exclusive new content whenever they want, on the devices they choose, is one of our studio’s top priorities,” said Craig Hunegs, president, Warner Bros Digital Networks. “The DC Universe platform gives fans a place to tailor their experience and build a direct relationship with DC in a way they never could before.”

The service also promises a huge library of digital comic books, a storefront for exclusive merchandise, access to competitions, an all-new DC-centric encyclopedia and ways for fans to connect and socialise with one another.

“DC Universe is so much more than a streaming service. It’s a welcoming place for everyone to immerse themselves in their own level of DC fandom, with the epic characters, stories, and experiences they have come to expect from DC,” said Jim Lee, chief creative officer and publisher, DC Entertainment. “We are investing in and creating original, high-quality shows including the new Titans series, and curating the most beloved nostalgic content, while at the same time elevating the comic reading experience to new heights. Nothing this robust has ever been offered to fans before.”

DC Universe will beta launch in the US this August on iOS, Android, Roku, Apple TV, Amazon Fire TV, and Android TV, as well as the web. A fall roll out will occur in the autumn, with a full global roll out to follow in the future.