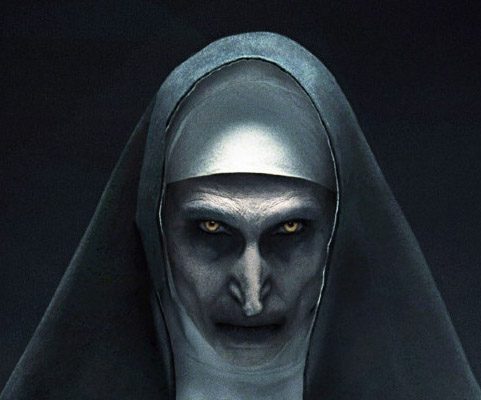 YouTube has pulled a five-second teaser trailer for upcoming horror movie The Nun after a number of users complained that it was too frightening.

The trailer was essentially a jump-scare tactic similar to the prank videos that were popular in the early days of YouTube, where users would be asked to focus on a small detail in a seemingly serene video, then a witch or monster would unexpectedly pop-up and deliver a high-pitched scream.