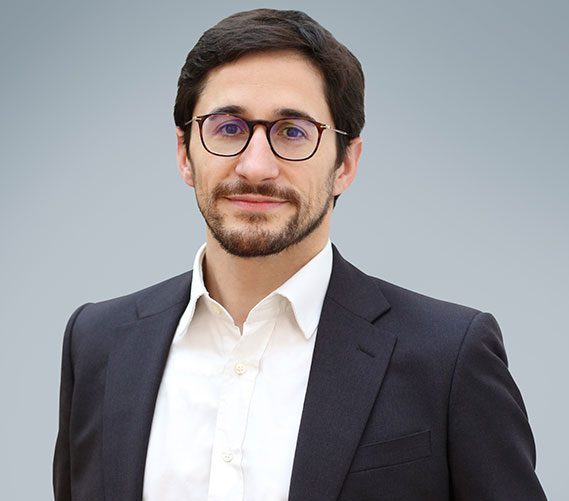 In an exclusive interview with Advanced-Television, Pierre Branco, Cartoon Network’s Senior Vice President & General Manager, Northern Europe, has given an insight into the company’s content and distribution strategy as the popular kids pay-TV channel marks its 25th anniversary.

“For the past 25 years, kids in the UK have been raised watching our channel with characters that they know and love. We’ve got a really exciting new slate of original programming coming up in this anniversary year which is part of our ongoing strategy to continually evolve the experience of the channel for fans of all ages,” said Branco.

When quizzed on the record spend on original content – and as to whether this was a rebuttal to the rising number of online rivals producing original shows – Branco said: “Original content has always been important to the channel – it’s at the core of what we do and why fans love us. In an increasingly crowded media landscape, quality original brands and IP really matter for kids as much as adults, particularly where consumers have more choice than ever across many different platforms.”

And Branco believes the rise in online competitors has been a postitive for Cartoon Network – obliging the company to evolve and raise its own game.

“For us, the emergence of new platforms has been an opportunity to engage with our target audience in new immersive ways from apps to games, and licensed products. It also means that we’ve had to evolve our approach to content creation and distribution. So alongside traditional premieres on linear TV, we are also developing and rolling out IPs in new ways like The Heroic Quest of the Valiant Prince Ivandoe; a series of 10 shorts which were launched as part of an online game, in addition to airing on the channel. I think that regardless of the competitive media landscape, quality content alongside a trusted brand, will always drive engagement with kids,” said Branco.

Despite audiences – and particularly younger audiences – embracing on-demand content, Branco says Cartoon Network’s linear channel will continue to be the company’s crown jewel, and the prime point of entry for its fans.

“We need to be where our fans are and the linear channel is the core point of discovery where kids engage with our content and discover new brands and characters. With home grown animations in 2018 including Apple & Onion, Summer Camp Island and Craig of the Creek, the channel is central to the launch of these new shows. Our fans know that when they come to the channel they will discover new shows, and unexpected characters and this element of surprise is something that continues to keep us relevant for audiences, old and new,” said Branco

“Across the industry there has been a lot of changes in audience consumption, however for us, TV is still the primary entry point to our content. We are not only a producer of content and new IP, but we also distribute this content across a wide variety of our own branded destinations. From linear TV to digital, we tailor our approach to best suit the relevant platform and audience.  This focus on curation has seen us build out a more immersive branded ecosystem for viewers around our linear experience, from digital to apps, games and social.  With the premiere of Apple and Onion on Cartoon Network, viewers were able to discover the new IP through a new exclusive game and bespoke content on YouTube, which successfully led them to the linear premiere of the series.  In this 25th anniversary year, the channel goes from strength to strength with Cartoon Network currently the #1 Pay-TV Channel for kids to date in 2018 – a testament to the continued success of the channel and its new content,” he continued.

Asked how Cartoon Network would continue to be successful for another 25 years, Branco concluded: “In the end we need to continue to entertain and surprise fans through great, imaginative storytelling and relatable, aspirational characters. It’s very much what the channel is built on and will continue to be one of the primary benchmarks of our success. For me the channel is a place where the creatives in the studio have the power. As we increase our investment in original productions, it’s this creative talent that will continue to shape the identity of Cartoon Network, keeping it relevant for our fans. Moving forward, the way fans consume and interact with our content will be constantly changing, so there’s an ongoing need for us to ensure that the brand can be experienced across all the places they engage with us.”