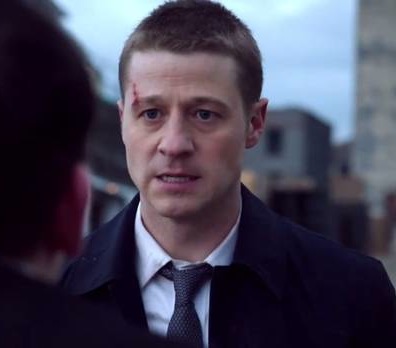 Turner Asia Pacific brands Warner TV and Oh!K have started the new year in pole position after dominating ratings in December. The sterling performance comes off the back of multiple programming and marketing stunts that were developed for the festive period.

In Q4, Warner TV welcomed back a host of well-loved returning shows such as Gotham (pictured), Lethal Weapon, The Big Bang Theory and DC’s Legends of Tomorrow. Whiskey Cavalier will the latest drama to debut on the channel in late February, and stars Scott Foley and Lauren Cohan (Walking Dead).

Oh!K was also #1 among Korean GE channels in Singapore on January 1st for both Pay TV F25-64 and 4+ during primetime.

In the month of December, Warner TV was dominant in Singapore amongst the highly-valued demographic of Pay TV viewers 25-44:

December also saw the Oh!K channel being the No. 1 Korean GE channel among Pay TV F25-64 on weekday primetime 7-11pm in Singapore.

Marianne Lee, VP General Entertainment, Turner Asia Pacific, said: “The year-end festive period is always a time when we know our fans have a bit more time on their hands and we really wanted to give them a special treat. So, on top of the popular hit series, our special double movie stunts on Warner TV and ‘Home of the Superfans’ campaign were really key to captivating our fans. On Oh!K, the live broadcast – with English commentary – of the 2018 MBC Drama Awards and Korean Music Festival on December 31st helped the channel topped Korean GE rating chart and created a lot of buzz for the brand as it celebrated its fourth birthday.”