TRT takes a global leap yet again with TRT Arabi

TRT Arabi, the Arabic news centre of Turkish Radio & Television (TRT) which was available to all 21 Arabic countries in the MENA region, has made its global launch with a new look and feel as well as a completely revamped programming grid.

Since the launch of TRT World in 2015, TRT has been generating English news content from their studios located at different corners of the World such as Washington, Londra and Kuala Lumpur. Positioned as the second international news channel based in Istanbul after TRT World, TRT Arabi expanded its global reach by opening bureaus in the cities of Baghdad, Jerusalem, Tehran, Cairo, London, Moscow, Washington, Beirut and Oman.

TRT Arabi, which first aired in 2010 with the aim of reaching an audience of 350 million, was available only in Standard Definition in the MENA region initially. Since January, it is available in Ultra HD to global viewers on the same satellite positions with an additional satellite, Hotbird, which covers Europe region with renewed screen graphics and content.

Aiming to become the most free and dynamic one amongst Arabic news centrals, TRT Arabi broadcasts documentaries and other programmes that focus on current affairs and the culture of the MENA region along side news programmes. Channel’s vision and mission encompasses Turkey’s worldwide recognition and becoming an international brand just like its precessor, TRT World. 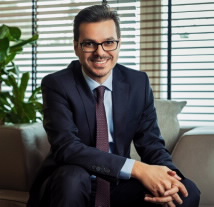 Director General of public broadcaster Turkish Radio and Television, Ibrahim Eren, indicates that since its establishment in May 1st, 1964, TRT has continuously increased its brand value and become Turkey’s gateway to the world with broadcasts in 41 languages over television and digital platforms. Eren also explained his approach to news journalism in a speech on TRT World; “I paid close attention to the TRT World project from the very beginning. We knew a long and laborious process was ahead. We’ve come a long way in such a short time. We are working with hundreds of journalists from more than 30 countries. Placing people and humanity at the centre of our stories are the main elements of our broadcasting policy.

In this context, we focus our coverage at the forgotten ones and extend the microphone to the oppressed, irrespective of where they are in the world.

Following TRT World, TRT took a signature move in a modernisation and digitalisation in journalism with TRT Arabi. TRT also pioneered digitalisation in entertainment and culture genres by digitising all content in TRT archives since 1968 until today and offering to public via TRT Archive portal which was launched in 2017. As part of digitalisation movement, TRT also provides free of Multiscreen OTT services under TRT.TV brand 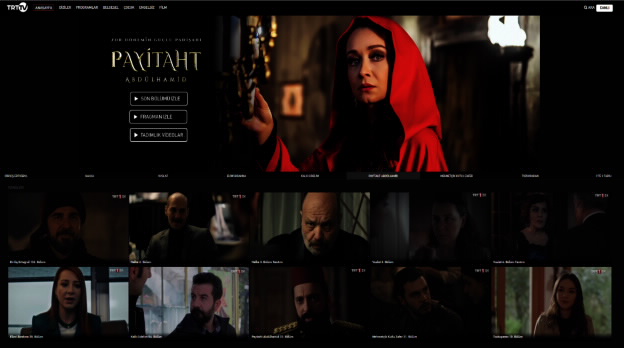