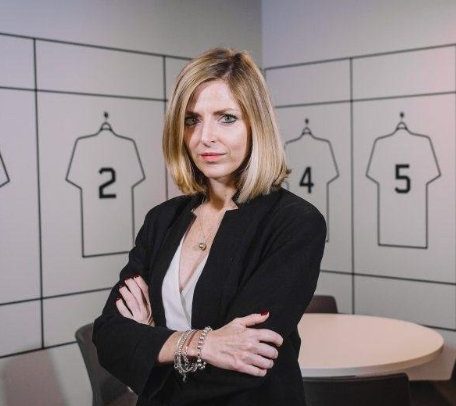 DAZN, the sport streaming service, has announced that Veronica Diquattro is to lead the business in Spain as well as Italy, as Executive Vice President Revenue, Southern Europe.

In her expanded role, Diquattro will work to quickly establish and grow DAZN in Spain with fans, partners and rights holders as one of the world’s most innovative sport broadcasters, for what will be a game-changing year for sport streaming.

She will lead DAZN in Spain alongside her current role as head of Italy, where the sport broadcaster has an extensive roster of premium rights, including Serie A TIM, Serie BKT, La Liga, Ligue 1, FA Cup, NHL and NFL. Veronica joined DAZN from Spotify last summer where she was MD, Southern and Eastern Europe and responsible for driving its strategic direction and growth in 16 countries.

DAZN is launching in Spain next month after securing exclusive multi-platform broadcast rights for MotoGP from 2019 to 2022, Premier League for the seasons 2019/20 to 2021/22 and Turkish Airlines EuroLeague from 2019/20 to 2022/23. More premium rights will be confirmed soon, with DAZN due to go live for the start of MotoGP season with a full multi-sport offering and no long-term contract.

James Rushton, Chief Revenue Officer, DAZN said: “We are really excited to have Veronica to lead our sport streaming business in Spain alongside Italy. Veronica’s experience of successfully launching DAZN in Italy will be key to fulfilling our goal of giving Spanish sport fans a better and fairer way to watch their favourite competitions and stars on any device, anywhere.”

Commenting on her new role, Diquattro said: “I am thrilled to head the DAZN team in Spain. We are revolutionising the sport broadcasting business by putting fans in control of what, when, how and where they watch with an affordable, accessible service. We cannot wait to bring fans this new way of enjoying the best sport.”