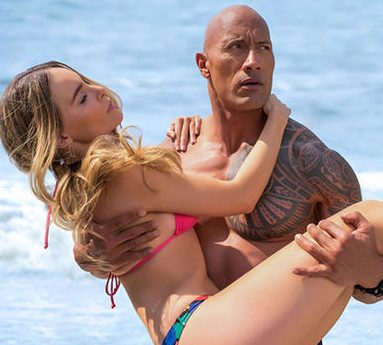 US cable TV network Epix has expanded the reach of its SVoD service Epix Now with support for Roku devices and Amazon Fire TV.

The MGM-owned service, which launched in February, was previously only available on iOS and Android devices and Apple TV.

The $6 per month service gives access to the cable channel’s full library of movies and original shows, as well as its four linear TV channels.

Epix Now is currently available only in the US.