Study: Brits spends 5x more than they think on subscriptions 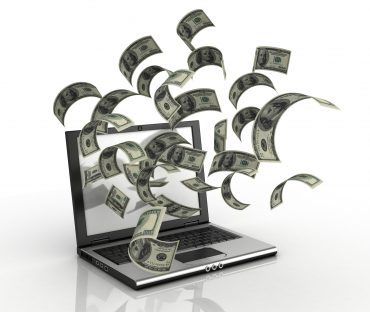 A study by Freeview has shown that Brits are in the dark when it comes to subscription fees. The average Brit believes they’re only spending £29 (€33.70) each month, when they are actually paying an average of £149.

The news comes ahead of April 1st, which has been dubbed as National Price Hike day due to the cost of bills that are set to rise in line with – and sometimes above – the rate of inflation.

According to the study, two of our costliest subscriptions are TV services (average of £28 a month) and mobile phone contracts (average of £19 a month), which are both set to increase further on April 1st.

With the uncertainty surrounding Brexit, almost a quarter (22 per cent) of the public are looking for new ways to tighten their purse strings and review their monthly outgoings. Freeview, a company built around offering a free service without any compromise on quality, hopes to encourage the nation to see where they could be saving by being more resourceful with their subscriptions.

While the research shows we’re spending on average £149 each month, there are instances where members of the public are spending much more. Speaking to Tara Conway, a new mum of twins, Freeview found that she spends £407 on subscriptions monthly, with her forking out a massive £114 for her Gym Membership, followed closely by £110 for a TV and broadband package. Looking at just her top five costliest outgoings, Freeview has made money-savvy suggestions, which could allow for a saving of up to £312 per month:

Owen Jenkinson, Marketing Director, Freeview said, “Subscriptions can be great, but if you don’t keep track of them, they can soon mount up. With so many bills going up this month, we wanted to help people make better financial choices while reminding them that Freeview Play remains a great way of watching all your favourite TV regardless of which subscriptions you want to keep hold of”.