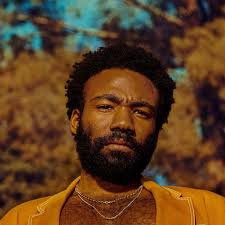 A movie project featuring Donald Glover and Rihanna will launch on Amazon Prime Video this weekend following months of speculation.

The movie, entitled Guava Island, will go live on the streaming service at midnight on April 13th, after its premiere at the Coachella music festival in California, and it will be free to watch for the first 18 hours. It will also stream on Amazon’s Twitch platform (once), whilst being simulcast on Coachella’s YouTube Channel.

The thriller movie, which also stars Letitia Wright, is reportedly an hour long and centres around a musician who wants to put on a festival everyone on the island can attend.