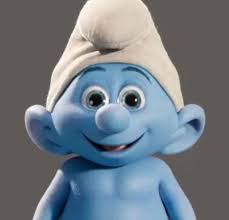 Vodafone Spain has launched Kids Planet, an app with over 3,000 TV episodes – from the likes of Sanrio, Planeta Junior, Lingo Kids and Motion Pictures – targeted at children aged 3-12 years.

Subscribers can use the app across all devices device with content categpries including games, videos and songs from a host of popular characters such as Pocoyo, Heidi, Hello Kitty, The Smurfs and more.

Kids Planet is offered in three languages-English, Spanish and Catalan- and its content can also be watched offline with no advertising. The app includes parental control system and can be used for free the first month.