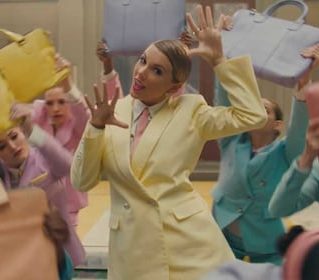 US pop singer Taylor Swift released her comeback single, ME!,  on YouTube on April 26th, with the video attracting over 65 million views in just 24 hours.

YouTube revealed that it was the highest female and solo 24-hour debut for any music video in its history.  Swift’s 65.2 million views bested Ariana Grande’s previous record of 55 million for Thank U, Next.

Vevo has also reported that the track – which features Panic! At the Disco frontman Brendon Urie – broke the record for the most views in a single day on its platform. Amazon added that ME! broke two records on its Amazon Music service – one for most first-day streams, and one for the most on-demand voice requests with Alexa than any other new single.