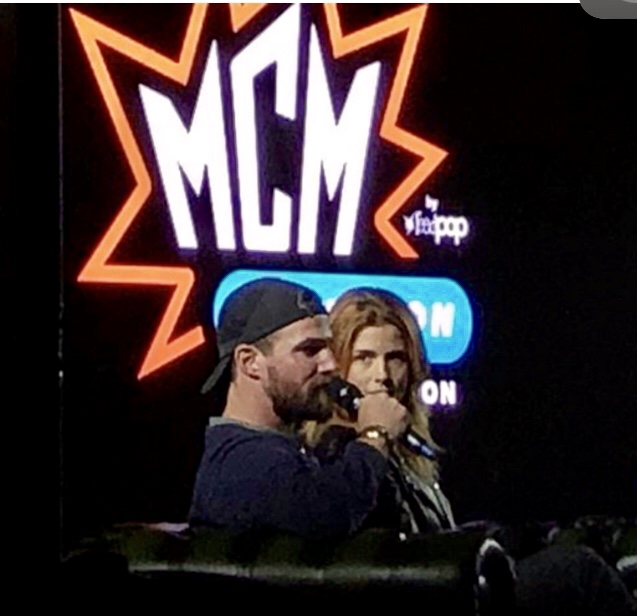 Stephen Amell, the lead star in DC superhero show Arrow, has said he has no qualms about not being involved in the DC Universe movies – and that he finds TV the more satisfying medium.

“Aside from The Avengers,” said Amell,  “the water cooler topics are television, be it the Arrowverse or Game of Thrones. When people try to think of the defining film they can’t, but people can think of defining television shows like The Sopranos and Mad Men. So when people [ask me] ‘Why don’t you want to be involved in the movies?’ [I reply] ‘Why would I want to be?’ We’re doing just fine.”

“If you could pick between a two-hour movie or a three-movie or however long Avengers: Endgame was […] I would pick, personally, 22 or 23 hours of television,” added Amell.

Season 7 of Arrow has just wrapped-up on Sky One. An eighth and final season, consisting of 10 episodes, is set to air this autumn.