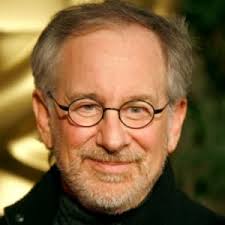 The short form video platform, fronted by founder Jeffrey Katzenberg, is set for an April 2020 launch – initially in the US, before a global rollout.

Primarily targeting mobile viewers, the service will cost $4.99 a month with ads, or $7.99 per month without. Content will largely be offered in 7-10 minutes chapers, with new chapters being added on a weekly basis.

Spielberg’s show, entitled Spielberg After Dark, will only be accessible when the user’s phone knows it’s dark outside. Presumably a user can bypass this by simply switching the timezone on their device – making the novelty factor of it somewhat superfluous.

Fellow Hollywood director Steven Soderbergh is also said to be producing a show for the service.