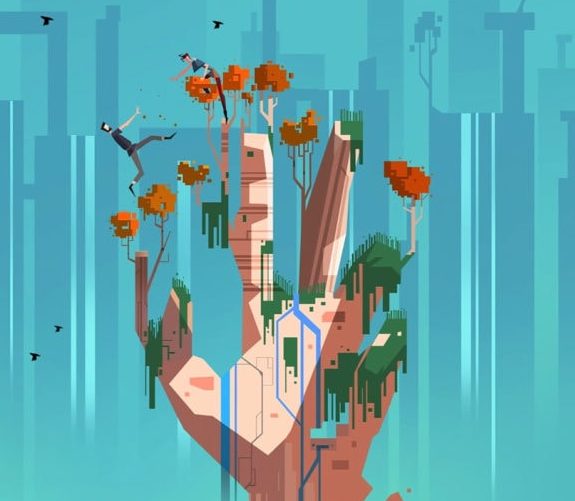 Investment bank Berenberg has issued a detailed report on the video gaming industry, and stated that game-playing production will in many cases follow the recent pattern of high-end TV production, spending more on enhanced production.

It cited the cash now being spent by the likes of Netflix, HBO and Amazon on certain key TV episodes. Berenberg says that Netflix is spending sums of about $8 million per episode for Stranger Things and $10 million on The Crown while HBO spent nearer $15 million per episode on Game of Thrones.

The bank’s report said: “Streaming is likely to result in an increase in investment and production of video game content as the streaming platforms compete to attract and retain player bases, similar to what has happened in the TV sector. We expect that this will increase demand for outsourced game development services, particularly art, engineering and audio services. In addition, streaming platforms are also likely to look to co-developers to commission the development of new exclusive IP, like the agreement announced by Sumo Group at its FY 2018 results with Apple Arcade.”

“Secondly, the introduction – and geographical reach – of new streaming platforms will likely accelerate demand for outsourced localisation, localisation testing, functional testing, player support and porting services, particularly over the next two years as these platforms are introduced,” the report added.