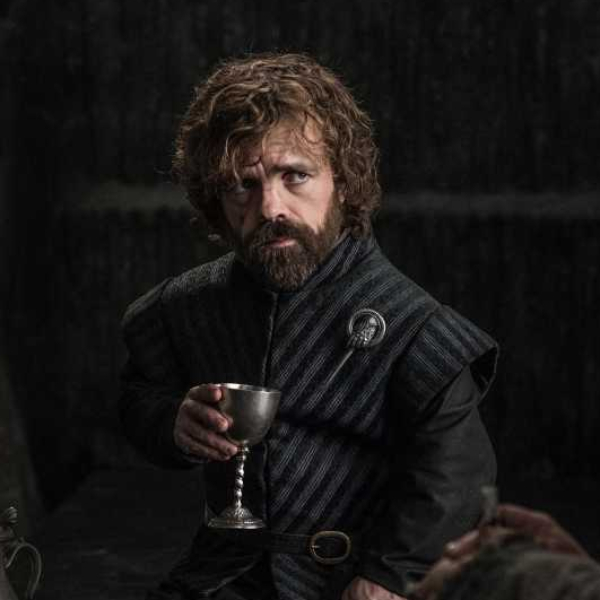 Despite receiving a lukewarm reception from fans and critics alike, the eighth and final season of Game Of Thrones has received a record-breaking 32 Emmy Award nominations, beating the drama series record set by NYPD Blue way back in 1994.

The fantasy behemoth is up for outstanding drama series, as well as awards for sound, visual effects, costume, make-up and casting.

Speaking to The Hollywood Reporter on the record nominations, Coster-Waldau said: […] you don’t get this many actors nominated with bad writing. It just does not happen. This validates the writing on Game of Thrones, for sure.”