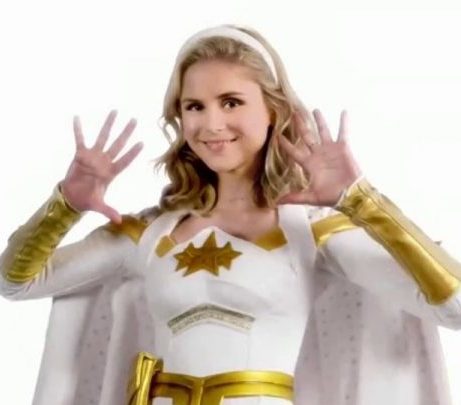 In advance of its premiere on Amazon Prime Video announced at San Diego Comic-Con International that it has picked up a second season of its highly-anticipated new drama The Boys.

The first season of the subversive superhero series – consisting of 8 episodes – will debut on July 26th exclusively on Amazon Prime Video in more than 200 countries and territories.

Executive producers Seth Rogen and Eric Kripke, along with series stars Karl Urban, Jack Quaid, Antony Starr, Erin Moriarty, Jessie T. Usher, Laz Alonso, Chace Crawford, Tomer Capon, Karen Fukuhara, and Elisabeth Shue, were joined by moderator Aisha Tyler at Ballroom 20 at the San Diego Convention Center for a behind the scenes look at their upcoming series when the announcement was made.

The panel also announced that Aya Cash will be joining the cast in season two as Stormfront.

The Boys is an irreverent take on what happens when superheroes – who are as popular as celebrities, as influential as politicians and as revered as Gods – abuse their superpowers rather than use them for good.