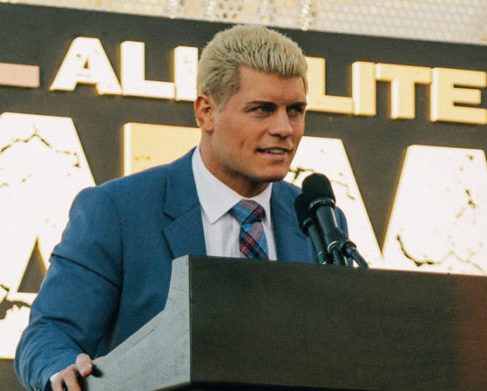 WarnerMedia has announced that the new professional wrestling organisation, All Elite Wrestling (AEW), will launch a weekly show in the US on October 2nd. The two-hour broadcast will air on TNT and take place in different cities across the US every Wednesdas, starting in Washington, D.C., at the famed Capital One Arena.

There is no news of a UK broadcaster picking up the show yet, but it is strongly rumouroed that it will find a home on ITV following the PPV tie-up between the companies earlier this year.

AEW says it will offer fans more athleticism along with real sports analytics. Wrestlers are also given freedom to explore their characters and highlight their athletic abilities. Introducing statistics to wrestling for the first time ever, AEW aims to raise the stakes for its matches and deepen fan engagement by tracking each competitor’s wins and losses as wrestlers pursue championships.

WarnerMedia has been offering fans exclusive access to AEW’s previous matches that kicked off in May. Their sell-out events Double or Nothing, Fyter Fest and Fight for the Fallen were all streamed on B/R Live. The All Out event in Chicago on August 31st will also stream on the platform