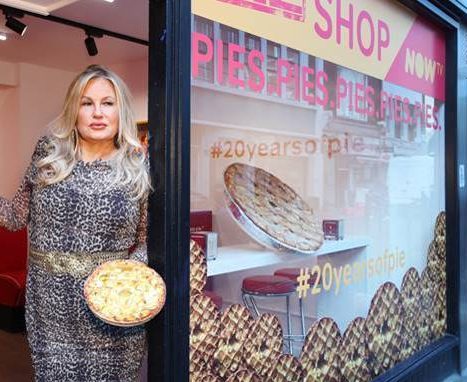 Those who were lucky enough to be first into the shop were treated to a meet and greet from celebrated actres Jennifer Coolidge – famed for her role as Stifler’s Mom in the movies.

There’s no doubt that 1999 was a vintage year for movies (Fight Club, The Sixth Sense, The Matrix, American Beauty, The Blair Witch Project), but Charlotte Woods of Fever PR – who helped create the shop – said they chose to honour American Pie’s 20th anniversay over everything else due its “celebrated iconic” status. With hundreds turning out for the opening, it’s difficult to argue that it wasn’t a good choice.

Woods also pointed out that the American Pie movies are available to stream via the NOW TV service – which is a handy coincidence. 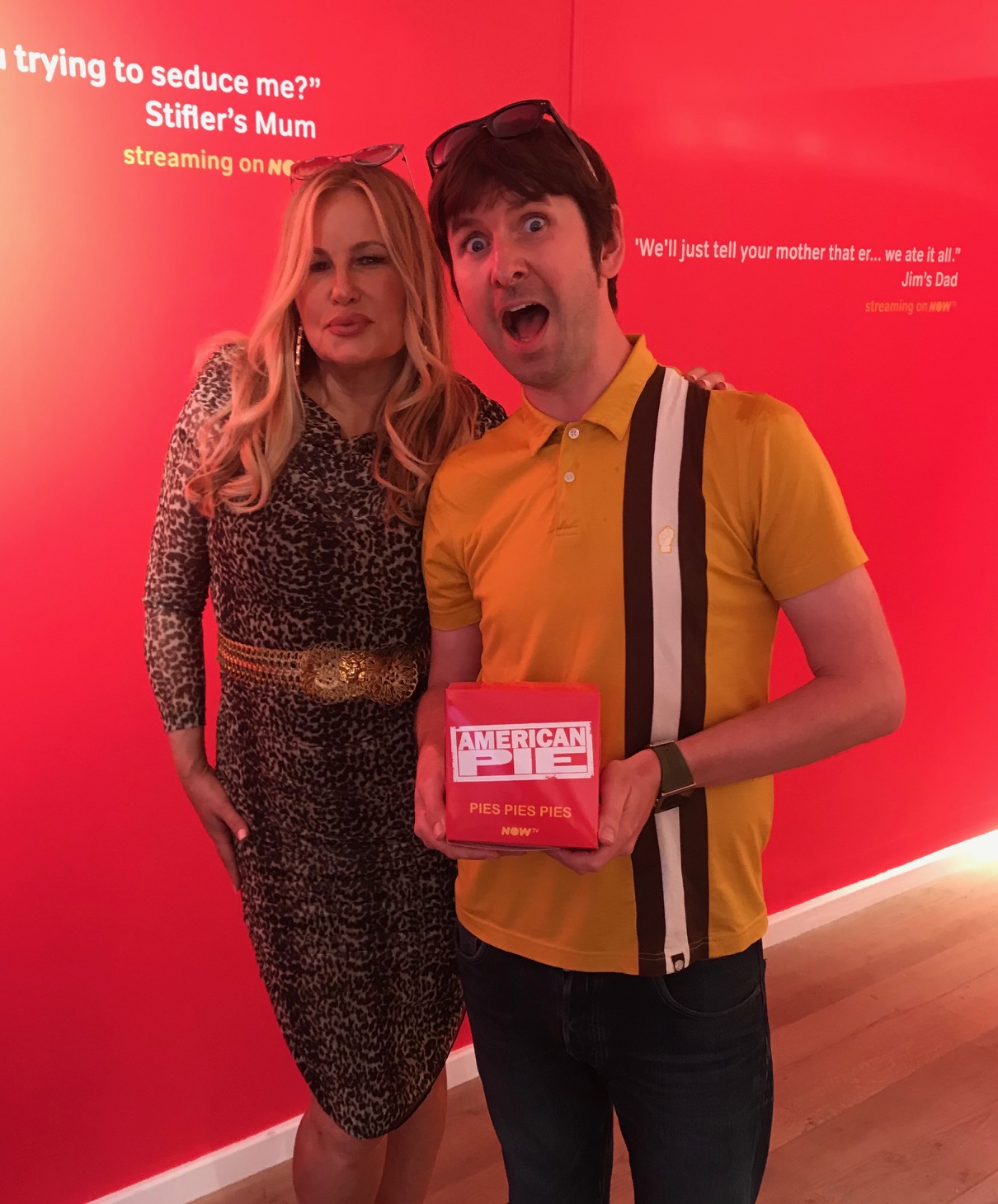 Coolidge herself commented: “It’s such an honour to have been invited here for such a celebratory moment for the film – 20 years on and I know Stifler’s Mom would have loved to have been a part of that classic film moment. Now I’m here, I get to give the fans exactly what they want – a piece of delicious apple pie at NOW TV’s pop-up.”

The shop was open for just one day – and due to unprecedented demand had to close early. They were all pied out in record time.