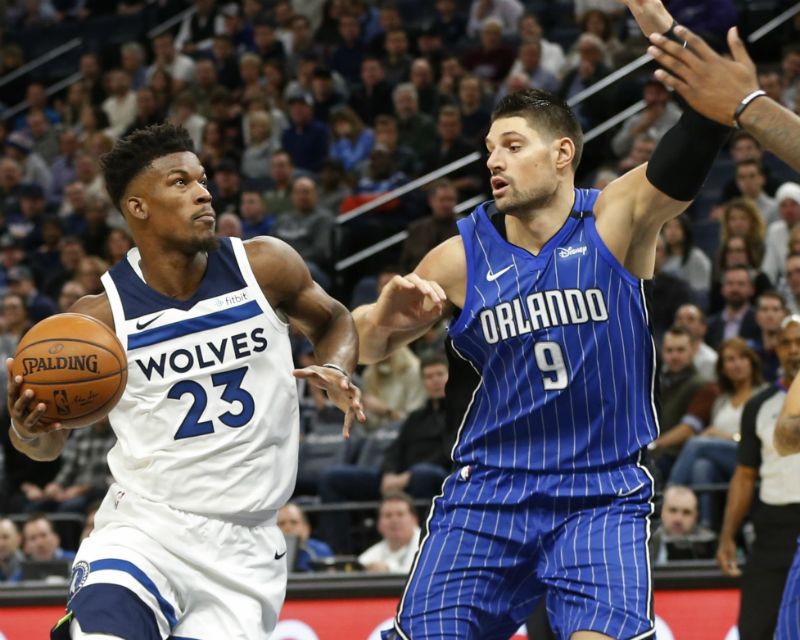 The new season will see 24 games tip off during European prime time on Sundays and, for the first time ever, 24 games on Saturdays.

The first game of the European prime-time slate will see the Miami Heat take on the Milwaukee Bucks on October 26th, while the Golden State Warriors’ clash with the Oklahoma City Thunder the next day.

The NBA’s biggest European market is the UK, where it is about to enter the second year of a four-year rights deal with Sky Sports.