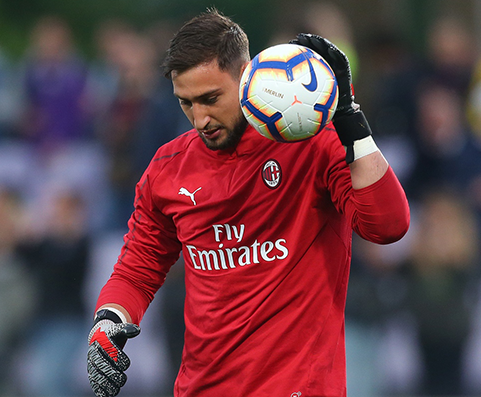 AC Milan, the Italian top flight football team, has released a new mobile app exclusively on the iOS platform. The app offered free live stream of a friendly match at launch this pask weekend, as the team beat Cesena by 3 goals to nil.

Available for free in Italian and English, the App offers an all-round immersive Rossoneri experience with live events, exclusive content, daily news and updates, as well as integrated ticket and merchandise stores.

The App will be available on Android in time for the Serie A season start on August 25th.

On matchdays, the app will provide users with team line-ups, player stats, live blogging and up-to-the-second updates and alerts. This feature also gives fans the opportunity to vote for the man of the match. It was also deliver exclusive content and behind-the-scenes access from Milanello, Casa Milan, Vismara and San Siro, giving supporters an insight into the Club and its players.

The new App is also a direct gateway to the social media accounts of all players and influential AC Milan fans with its Daily Best of feature, which includes the best and most popular content shared on Instagram and Twitter.

Casper Stylsvig, the Club’s Chief Revenue Officer said: “The launch of the official AC Milan App is an important step towards the Club’s digitalisation process. There will be further developments over the coming months that will allow the Club to improve the level of service and satisfaction for both fans and commercial partners.”

Lamberto Siega, Marketing & Digital Director added: “The new AC Milan App completes the Club’s B2C digital ecosystem. The key focus is to provide our fans with a hub that offers an immersive and exclusive experience. This will allow us to know our fans better through data, which in turn means offering them a more relevant and personalised experience.”