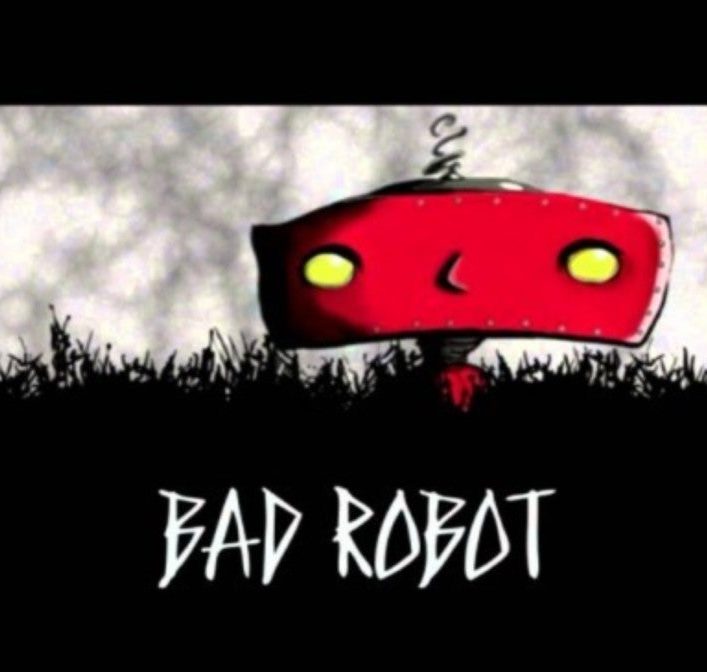 “WarnerMedia and AT&T are delighted to launch a long-term collaboration with our world-class partners and colleagues J.J. Abrams and Katie McGrath. We are extremely excited about the potential to deliver remarkable and memorable stories and characters across multiple platforms to audiences around the world. J.J., Katie and all of Bad Robot bring extraordinary vision, exquisite filmmaking, and exemplary industry leadership to this endeavor and our company,” said Stankey. “Across all forms of content, we are uniquely positioned to offer our creative partners a multitude of platforms to realise their artistic goals and ambitions, and to ensure that their stories have the best possible opportunity to connect with the right audience.”

Stankey continued: “I’d also like to recognise the leadership of Warner Bros. Television Group President and Chief Content Officer Peter Roth who has known J.J. and Katie for many years and developed opportunities that turned into a longstanding, mutually beneficial partnership, which will now flourish for many years into the future across the entire WarnerMedia and AT&T family. “

​This new agreement builds on a highly successful, 13-year relationship between Abrams and Warner Bros that began in 2006 when Bad Robot entered into an exclusive overall deal for television with Warner Bros Television Group (WBTVG). Bad Robot and WBTVG subsequently renewed the television component in 2012 and 2015.

Abrams Stated: “It is a thrill for Katie, Brian (Weinstein) and me and the rest of our team at Bad Robot to call WarnerMedia our company’s new home. John Stankey has a powerful vision for the future of WarnerMedia and is committed to storytelling that connects people around the world. We are excited and gratified to be a part of this new chapter under his and Ann Sarnoff’s thoughtful leadership. I could go on for hours, and probably will, about the extraordinary Peter Roth and the entire Warner’s television group, with whom we’ve worked for over a decade, and I’ve wanted to collaborate with Toby Emmerich and his team for as long as I can remember. I am grateful for the chance to write, produce and direct work for this incredible company, and to help create films and series with a diverse and vast collection of inspiring storytellers. We can’t wait to get started.”

As part of the collaboration, Bad Robot will continue to develop and produce new television projects — including dramas and comedies, longform/event series, digital content and more — for all platforms, including premium/pay and basic cable networks, on-demand/streaming services, and the broadcast networks. These include WarnerMedia-affiliated networks and platforms such as HBO, HBO Max and more, as well as external outlets. Bad Robot’s series will continue to be produced in association with Warner Bros. Television, Warner Horizon Scripted Television or WBTVG’s digital studio Blue Ribbon Content, with Warner Bros. International Television Distribution distributing the shows around the globe.

Under terms of the new agreement, Abrams and Bad Robot will now also develop original theatrical films for the divisions of the Warner Bros. Pictures Group, including Warner Bros. Pictures and New Line Cinema. Bad Robot will honor existing obligations to Paramount Pictures and J.J. Abrams is directing and producing the release of The Rise of Skywalker, the final installment of the Star Wars Skywalker saga.