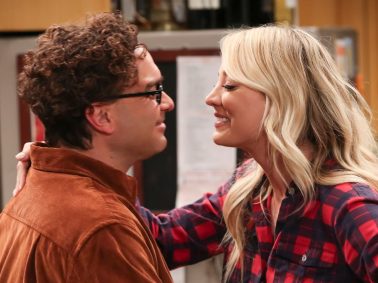 WarnerMedia’s upcoming SVoD service HBO Max has secured the exclusive streaming rights to The Big Bang Theory in a deal worth reportedly in excess of $1 billion.

Having already acquired Friends for its streaming service, WarnerMedia has put a deal in place for the online rights to all 12 seasons (289 episodes) of The Big Bang Theory which concluded in May. It marks the first time all episodes of the bizarrely popular sitcom have been altogether on one platform.

“We’re thrilled that HBO Max will be the exclusive streaming home for this comedy juggernaut when we launch in the spring of 2020,” WarnerMedia chairman Robert Greenblatt told The Hollywood Reporter. “This show has been a hit virtually around the globe, it’s one of the biggest shows on broadcast television of the last decade, and the fact that we get to bring it to a streaming platform for the first time in the US is a coup for our new offering.”