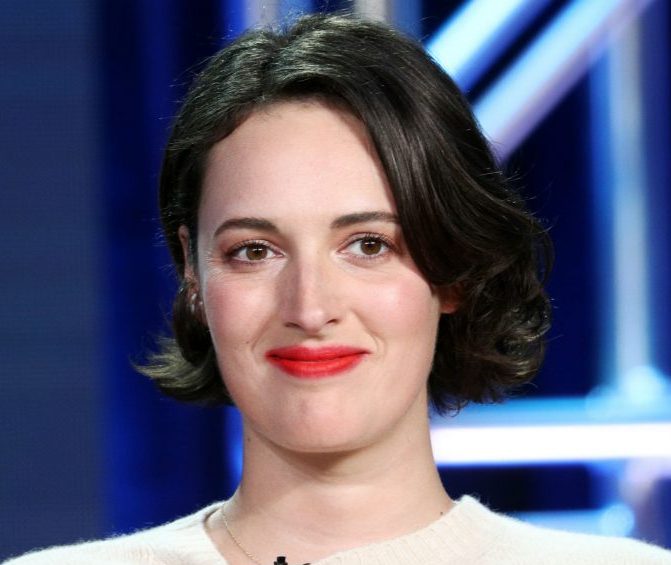 Amazon Studios has signed an overall deal with Phoebe Waller-Bridge, the creator and star of the Emmy Award-winning series, Fleabag.

Waller-Bridge will create and produce new television content for Amazon Studios that will premiere exclusively on Prime Video in more than 200 countries and territories.

“I’m insanely excited to be continuing my relationship with Amazon. Working with the team on Fleabag was the creative partnership dreams are made of. It really feels like home. I can’t wait to get going.” said Phoebe Waller-Bridge.

“We are thrilled to be continuing our partnership with Phoebe at Amazon Studios! As evident in her great success at the Emmy Awards this week, she is clever, brilliant, generous and a virtuoso on multiple fronts including writing, acting and producing,” said Jennifer Salke, Head of Amazon Studios. “Fleabag has been a gift to our Prime Video customers and we are excited for what comes next from this brilliant mind to dazzle and delight our global audience.”

Waller-Bridge has also garnered acclaim as the writer and showrunner of the first season of the celebrated BBC America television series Killing Eve, which stars Sandra Oh and Jodie Comer. The series earned Waller-Bridge a Golden Globe Award nomination for Best Drama Series, as well as an Emmy Award nomination for Outstanding Writing of a Drama Series. The first season won a Peabody Award in the Entertainment category, and was also nominated for 15 BAFTA Television Awards, including Best Drama and Best Writer: Drama.

Additional notable television credits include Crashing, which was her screenwriting debut, and Broadchurch. Waller-Bridge will also executive produce the eOne romantic comedic thriller Run for HBO, starring Merritt Wever and Domhnall Gleeson. On film, Waller-Bridge appeared as the first female droid in Ron Howard’s Solo: A Star Wars Story. It was also recently announced that Waller-Bridge had joined the writing team for the 25th James Bond film No Time to Die, starring Daniel Craig and directed by Cary Fukunaga. The film is dated for an April 2020 release.