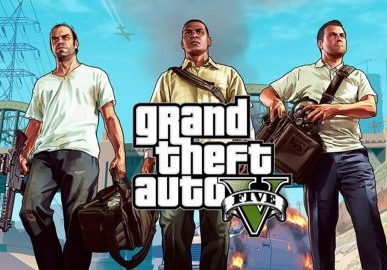 “It’s a combination of us having expanded into 19 territories and all of the learning since we started this service,” Grace Chen, vice president of PlayStation’s global services unit, said in an interview. “Consumers are moving toward this type of price point.”

Apple introduced its Arcade service two weeks ago at a monthly price of $4.99. It features games created exclusively for the service. Google’s $9.99-a-month Stadia product, which uses its own $69 controller, will debut next month with a catalogue of well-known games, including Doom Eternal, Bordelands 3 and Just Dance 2020.

PlayStation Now originally debuted in 2014 as a game rental service. It switched to a monthly subscription model and now has over 700,000 subscribers.