Written by and starring critically acclaimed musician, comedian, actor, writer and director Tim Minchin, Upright, follows two misfits thrown together by chance in the middle of the Australian desert, who forge the unlikeliest of bonds in their quest to get a precious piano from one side of the country to the other.

All episodes of Upright (8x30min) will be available to viewers from November 28th on Sky Atlantic and streaming service NOW TV, and from December 1st on Foxtel in Australia. 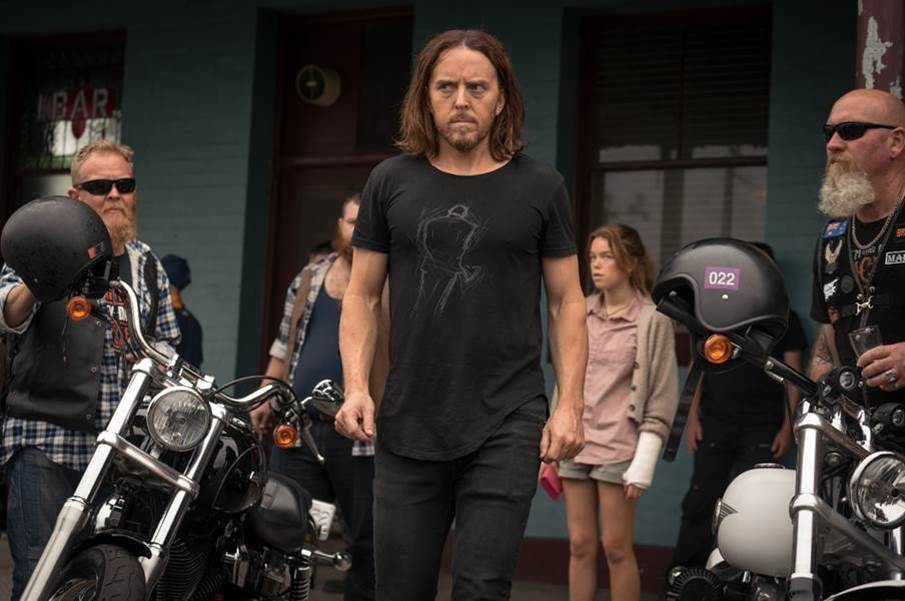 Minchin said: “Making Upright was a complete joy and a massive privilege. After living overseas for more than a decade, I couldn’t have hoped to come home to a more fun and inspiring project: an original Australian outback adventure story, full of heart and laughter, made by some of most talented and dedicated creatives in the country. It’s a unique but universal story about family, resilience, music, forgiveness, and learning how to find a moment to breath out. And it’s full of silliness, action, and wonderful performances, and will make you want to go to the beach and/or ring your mum”.