Amazon has confirmed that I Bought The Farm [working title] – an eight part series following The Grand Tour presenter Jeremy Clarkson as he attempts to run his very own 1000-acre working farm in the heart of the British countryside – is in production.

Beginning in Autumn 2019 and filmed over the course of one farming year, the series will observe the highs and lows of what Clarkson hopes will be a rural idyll but could just as easily become a rustic nightmare. A self-confessed “inept townie” with zero agricultural knowledge – Clarkson will, along with some help, try to set up a viable working farm in modern day rural Britain.

Following the success of The Grand Tour, which is one of Amazon’s most-watched shows worldwide, Clarkson’s new eight part series will be available exclusively on Prime Video in more than 200 countries and territories. The greenlight announcement follows Amazon’s December 2018 news that The Grand Tour presenters Jeremy Clarkson, Richard Hammond, James May and Executive Producer Andy Wilman had been signed for individual projects in addition to more The Grand Tour, with the first of the epic GT road trip adventure specials launching later this year. 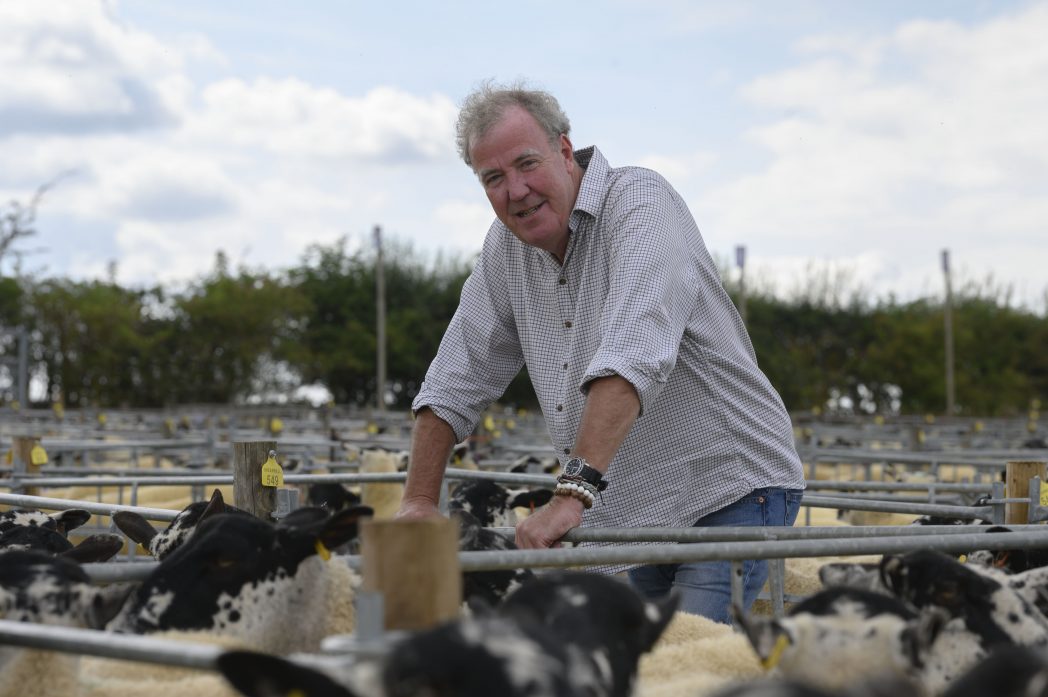 Clarkson commented: “I can finally confirm that I’m going to be spending the next year, in the rain, making a show about farming for Amazon Prime. Of course to be a farmer you have to be an agronomist, a businessman, a politician, an accountant, a vet, and a mechanic. And I’m… none of those things. I don’t even know what agronomist means.”

“Jeremy is one of Britain’s finest exports and I think I speak for the entire nation when I say I can’t wait to see what will happen when he turns his usually petrol-covered hands to life on a working farm,” added Georgia Brown, Director of European Amazon Original Series. “We’re excited to bring this latest UK produced Amazon Original series to Prime Video viewers around the world next year. Wishing you lots of luck Jeremy… what could possibly go wrong?”