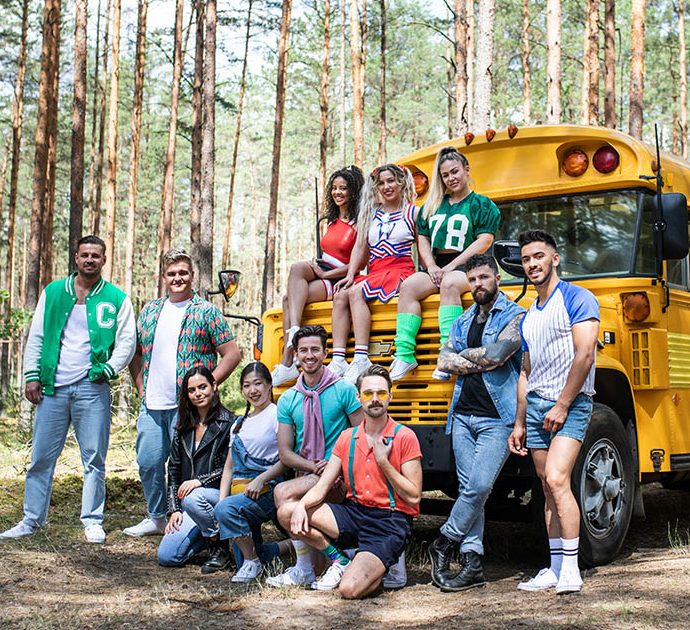 ITV2 is launching a new reality show, Killer Camp, which will air across five nights leading up to Halloween.

The show will feature 11 unsuspecting contestants who will be dropped into an 80s inspired lakeside lodge where, after an explosive twist, they learn it’s not the Summer Camp they’d envisaged but a ‘Killer Camp’ with a secret murderer amongst them. Over five bloody nights the murderer will bump off their fellow campers in ever more extreme and inventive ways; it’s the job of the innocents to work out who is responsible before it’s too late.

Can the innocents find the killer amongst them and walk away with a big money prize? Or will the killer remain undetected and steal their cash?

James Donkin, Series Editor, commented: “Killer Camp has betrayal, romance and horror throwback nostalgia at its core, all wrapped up with a glorious 80s bow. We hope the boxset-bingeing twists, alongside the overarching ‘whodunnit’ narrative will hook viewers in and keep them locked, until the big reveal on Halloween night.”