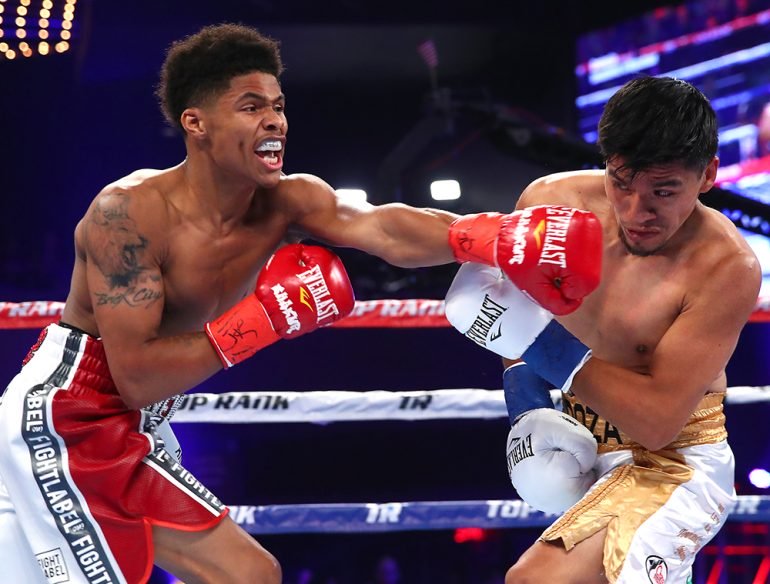 FITE, the digital streaming combat sports platform, has released its inaugural State of the Industry Report, which includes exclusive data on viewership, geographic breakdown of fans who typically stream pay-per-view sporting events, how they are tuning in, a ranking of popular streaming devices and preferred combat sporting events – from boxing and MMA to pro wrestling and bare-knuckle fighting.

“The streaming space, particularly sports streaming, is huge right now and growing quickly – every few weeks we’re seeing a new provider emerge,” said Kosta Jordanov, CEO of FITE. “With so many streaming services to choose from, we’ve been wanting to issue a report leveraging some of the great data we have that will benefit both viewers and providers, as it gives an inside look at popular events, geographic regions and how viewers are actually streaming PPV events.”

FITE – which streams over 1,000 combat sporting events a year – analysed data generated from PPV combat sports events its digital platform offers to its 1.6 million registered viewers. The report findings include information like: