To mark the launch of season two of Sky original drama Britannia, fans can now get closer to the show’s psychedelic world with the launch of Britannia VR: Out of Your Mind, Sky VR Studio’s new experience – which is available on SteamVR and coming soon to the Oculus store.

Britannia VR: Out of Your Mind, developed by Hammerhead and Dimension studios, uses cutting-edge VR photogrammetry and volumetric capture techniques to realistically capture the show’s sets, props and cast (which includes MacKenzie Crook, Liana Cornell and Steve Pemberton). In the VR experience, fans can choose to be immersed in a world of Druid magic and mysticism or enter an intoxicating world of Roman imperialism and power. Throughout the experience they will be presented with several engaging and unique interactions.

Neil Graham Executive Producer for Sky VR and Sky Cinema, said: “We are delighted to bring the world of Britannia to life through this truly immersive interactive VR experience. By blending cinematic and game production techniques, we are able to truly showcase the epic scale and ambition of Britannia. Working together with Vertigo and Hammerhead we are extremely proud of what we’ve been able to create together”.

Simon Windsor, Joint Managing Director, Hammerhead & Dimension, added: “Britannia VR continues our work creating highly realistic and emotive immersive experiences – bringing fans into the world of Britannia to interact and experience the drama and magic as though there themselves. Sky’s pioneering approach to new volumetric production techniques helps connect fans with the characters and their stories in powerful new ways and we’re thrilled with our latest collaboration.” 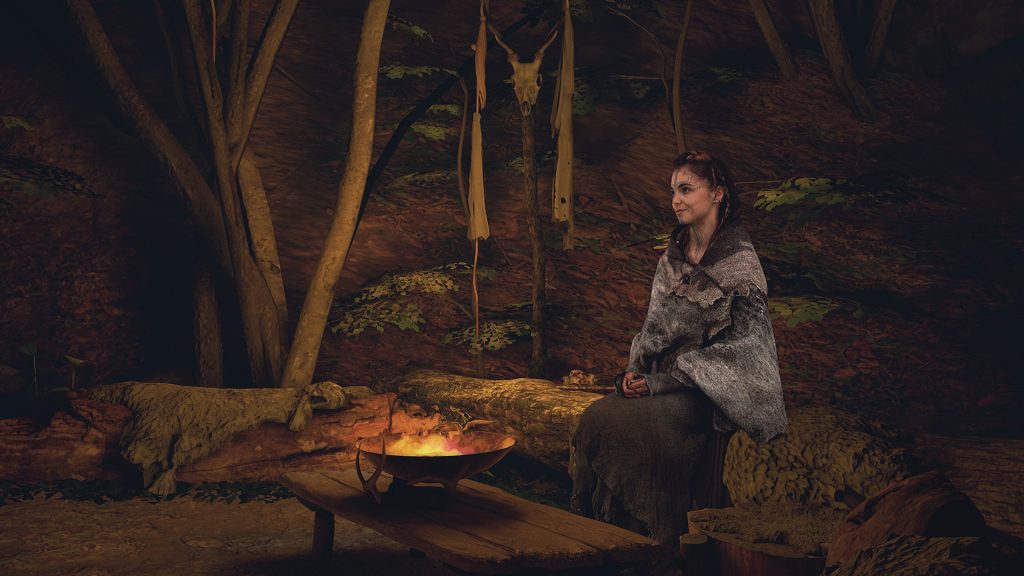 Britannia VR: Out of Your Mind was directed by Kim-Leigh Pontin and produced by Daniel Bougourd, Neil Graham and Kim-Leigh Pontin for Sky. Steve Jelly, Sally Blake and Windsor lead the production for Hammerhead.

All ten episodes of Britannia season two are available now on Sky and through its NOW TV streaming service.