Sky Sports will become the exclusive live broadcaster of Masters tournament in the UK. The new agreement, which begins in 2020, will now extend the partnership into its second decade.

It means the BBC will not show any live golf next year for the first time since 1955 after the broadcaster lost the rights to live coverage. The BBC lost the rights to the Open in 2016, ending a 60-year run with Britain’s flagship tournament, while its live Masters coverage was reduced to two days in 2011. But from next year terrestrial viewers will only able to watch only highlights.

Over the years, the Masters, considered among the most iconic events on the sporting calendar, has provided some of the most dramatic moments in golf. This includes what unfolded last April, when Tiger Woods defied the odds to win his fifth Green Jacket, capping one of the most remarkable comebacks the world of sport has ever seen. 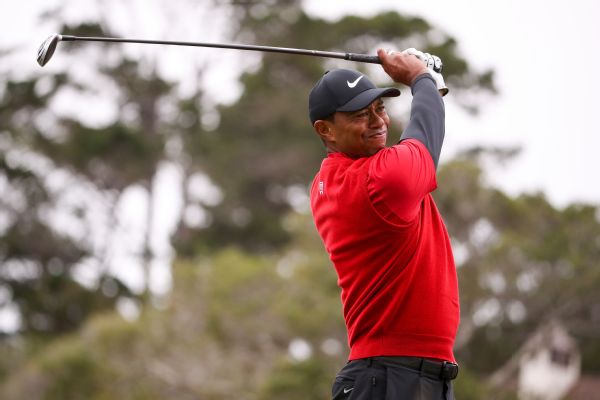 All four days of Tournament action from Augusta National will be broadcast live on Sky Sports’ dedicated golf channel, with round-the-clock coverage on Sky Sports News and Sky Sports’ social and digital platforms.

The 2020 Masters is set for April 9th – 12th. Sky Sports live coverage will include:

Sky Sports managing director Rob Webster said: “The Masters has provided some spectacular moments on Sky Sports – not least Tiger Woods’ unforgettable comeback this year – and we look forward to broadcasting many more at one of the most iconic global sporting events. We are proud of our 10-year association with Augusta National, and our golf team does a great job sharing the magic of the Masters with our viewers.”