Amazon Prime Video has announced the title of the third series from The Walking Dead universe, The Walking Dead: World Beyond, which will be coming to the streaming platform in Spring 2020.

Following the success of The Walking Dead and Fear the Walking Dead, the next series is co-created by Scott M. Gimple, with Matt Negrete on board as co-creator and showrunner. The series will star Aliyah Royale, Alexa Mansour, Annet Mahendru, Nicolas Cantu, Hal Cumpston and Nico Tortorella.

The Walking Dead: World Beyond will focus on the first generation raised in the zombie apocalypse. Some will become heroes. Some will become villains. In the end, all of them will be changed forever. Grown-up and cemented in their identities, both good and bad. 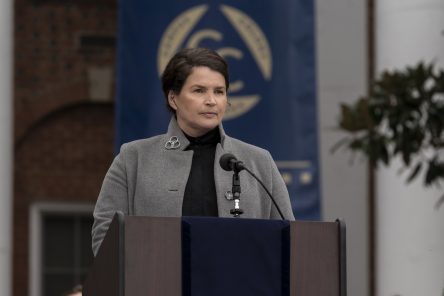 The new trailer can be viewed here.