Sports fans across Germany, Austria and Russia will be able to watch world-class winter sports action in 4K following news that Eurosport has partnered with the Fédération Internationale de Ski (FIS) and Infront to screen alpine skiing events from Bormio, Madonna di Campiglio and La Thuile in Ultra HD.

The agreement will see Eurosport in Germany and Austria show all three events on its Eurosport 4K channel via Eurosport’s distribution partners HD+ and HD Austria. The event in Bormio will also be available on Eurosport 4K via simpliTV in Austria. Eurosport 4K in Russia will also screen the races in Ultra HD having televised its first event using 4k ultra high-definition technology a year ago.

Infront, the exclusive media and marketing partner of the FIS, will produce the three alpine ski races in 4K Ultra HD technology in collaboration with Euroscena and DBW Communication (Bormio and Madonna die Campiglio) and Euro Media Group (La Thuile).

In Bormio, 23 4K cameras will be positioned along the famous Pista Stelvio slope with a resolution four times higher than full HD (more than 8 million pixels) while there will be 17 camera points offering the most advanced 4k Ultra HD technology (four times the standard HD) on the legendary 470 metre-long Canalone Miramonti race track at the Night Slalom event in Madonna di Campiglio. There will also be 20 ultra high-definition cameras at the race in La Thuile. 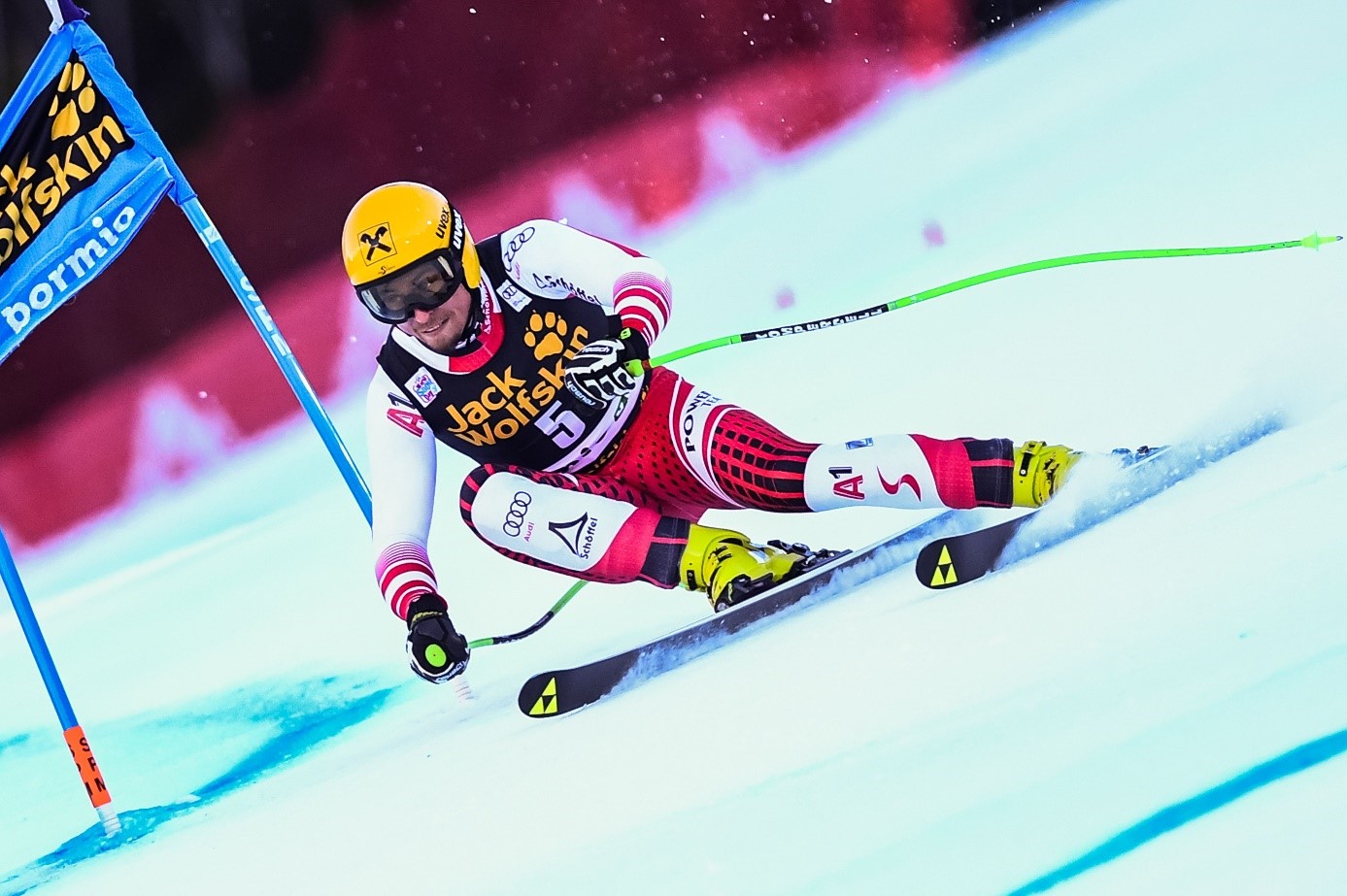