The second series of spy thriller Killing Eve has taken out the competition to become BBC iPlayer’s biggest series of the year.

The Golden Globe-nominated continuing battle between Eve and Villanelle achieved 40.4 million requests on the iPlayer catch-up service, over 10 million requests more than the next closest series. 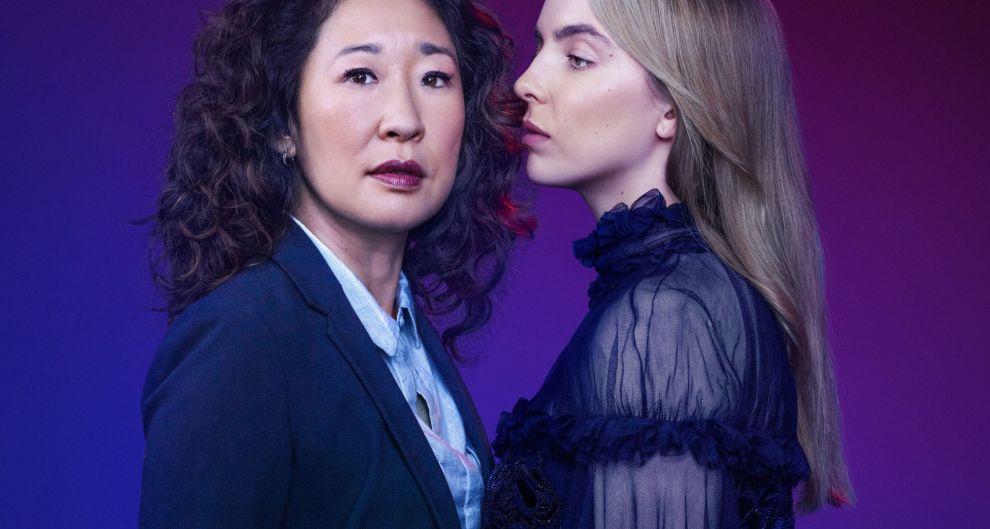 Killing Eve creator Phoebe Waller-Bridge’s other hit show this year, Fleabag, also features in the top ten. The second and final series is iPlayer’s biggest comedy of the year, with 20.3 million requests for the series.

Other shows to make the top ten include favourites like Strictly Come Dancing, The Apprentice and MasterChef, as well as tense new drama The Capture, which was the year’s biggest new show.

BBC iPlayer’s biggest series of the year are:

For individual episodes, Line Of Duty’s return is currently in the top spot, with 5.9 million requests, just edging out Peaky Blinders, which has had 5.8 million requests so far, and the first episode of Killing Eve’s second series just behind on 5.5 million. Killing Eve makes up the majority of the top ten episodes of the year:

The iPlayer has also been proving increasingly popular with younger viewers. 2019 has seen almost a quarter (24 per cent) of under 35-year olds visiting iPlayer in an average week, with titles like RuPaul’s Drag Race UK, Jesy Nelson: Odd One Out, The Rap Game and Waterloo Road proving particularly popular with younger audiences.

November marked the biggest ever month for iPlayer, with 439 million requests. New fantasy drama His Dark Materials and landmark natural history series Seven Worlds, One Planet were the month’s biggest programmes, plus there were strong performances from Gold Digger, The Apprentice, and The War Of The Worlds.

Charlotte Moore, Director of Content, BBC, commented: “It’s been a huge year for BBC iPlayer – as well as record-breaking figures, it’s become an entertainment destination in its own right; and with approval for new programmes to be available for a minimum of 12 months, this will deliver real value for licence fee payers. In 2020 we will go even further to make it the best watch ever from binge-worthy series to the biggest live TV moments.”

Dan McGolpin, Controller of iPlayer for the BBC, says: “This year we’ve seen some of television’s most exciting shows return to BBC iPlayer, from Killing Eve to Line Of Duty and from Peaky Blinders to Fleabag, the number of programme requests we’ve received has been incredible. What’s also really satisfying is that brand new series such as The Capture, RuPaul’s Drag Race UK, His Dark Materials and Seven Worlds, One Planet have also generated large audiences. Together with our live event coverage, this year including Glastonbury, the Women’s World Cup and the General Election 2019, BBC iPlayer is a unique service that is going to get even bigger and better in 2020.”