BritBox, the SVoD service from the BBC and ITV, has revealed the most streamed content over the Christmas period.

Tracking subscriber habits from Christmas Eve through to Boxing Day (December 24th-26th), it quickly became apparent that the most streamed series was Doctor Who Classic. In the first 24 hours of its availability on the service, fans flocked to stream the 600+ episode collection, outstripping the popularity of other series by almost 20:1.

Social media quickly became awash with appreciation for the offering; the first time this robust a collection of Doctor Who Classic has been available to stream in the UK. 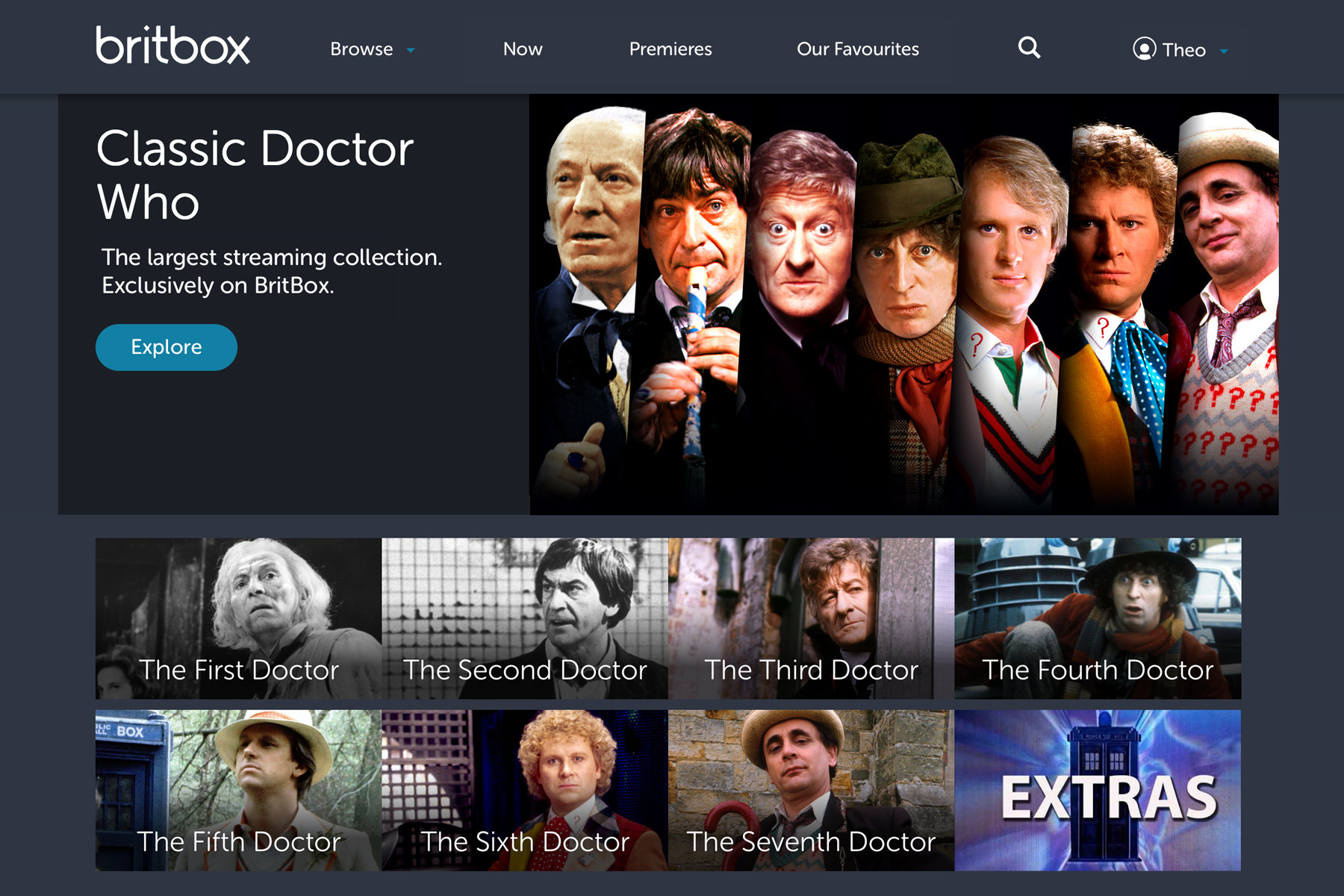 “Damn it, thanks to BritBox_UK and its app permitting me to watch classic #DoctorWho on my phone in bed, I may never sleep again,” said one fan.

“We are so glad that subscribers are enjoying our fantastic Doctor Who Classic collection; the first of its kind available to stream in the UK,” remarked Reemah Sakaan, group launch director for ITV SVOD. “There has never been a better reason to miss a few nights’ sleep!”