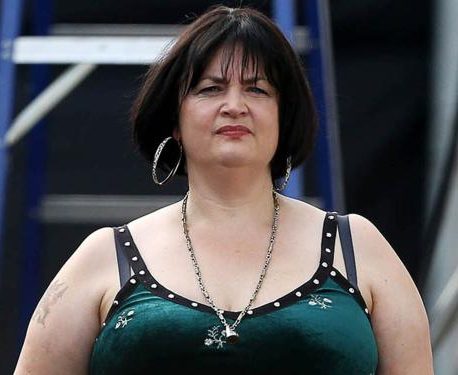 The Gavin and Stacey Christmas Day special has become the most watched scripted programme of the past 10 years as more than a quarter of the UK’s population has now watched it. The sitcom’s festive episode – the first new episode in a decade – initially drew 11.6 million viewers in the overnight ratings, and has now added another 5.5 million viewers over the past week.

Consolidated ratings include those who recorded the programme on TV and watched up to seven days later. As well as being the biggest scripted show of the decade, it’s also the most popular Christmas Day programme of the decade and the ninth biggest transmission of the decade, the BBC said.

It has also had the most successful first week for any episode on the BBC iPlayer for those aged 16 to 34, with 1.4 million requests from people in that age group out of 4.4 million total.

Director of BBC content, Charlotte Moore, said: “Gavin and Stacey has been a phenomenal hit this Christmas, breaking records to become the biggest scripted show of the decade, and the biggest first week for any episode on BBC iPlayer for young audiences ever. Congratulations to James Corden, Ruth Jones and all the team.”