Adult Swim’s Primal for All 4 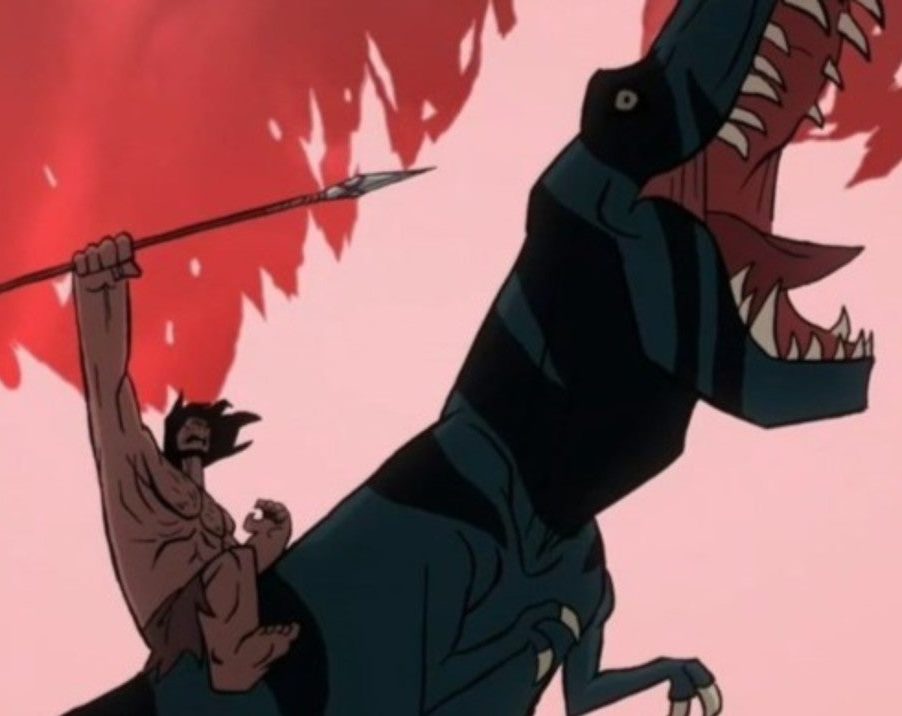 Primal, a new animated series by Genndy Tartakovsky (Samurai Jack, Star Wars: Clone Wars), is heading to All 4. Following an acclaimed US run, the series lands on the AVoD platform from January 17th as part of Channel 4’s ongoing partnership with Adult Swim.

Created and directed by Tartakovsky, the visually-arresting series follows the adventures of a caveman at the dawn of evolution and a T-Rex on the brink of extinction. Bonded by tragedy, this unlikely friendship becomes the only hope of survival in a violent, primordial world.

The first five episodes of the critically praised animation drop on All 4 on January 17th, with the second half of the series expected to be released later in 2020.

Charlie Palmer, Managing Editor of All 4 said: “We have curated a rich collection of animation on All 4 and, with the help of our partners Adult Swim, are proud to bring Genndy Tartakovsky’s Primal exclusively to the UK. US audiences and critics loved it, so I can’t wait for UK viewers to see just how brilliant it is.”

Channel 4’s partnership with Adult Swim sees other animated content such as Mr. Pickles and Samurai Jack available to stream for free on the All 4 platform.