BT has signed a new multi-year contract with Excel Esports to become its exclusive lead partner and will see BT branding prominent on all kit worn by Excel’s League of Legends European Championship (LEC) and UK League Championship (UKLC) teams. BT will also provide connectivity to Excel to help them train and perform at the highest levels.

The LEC is the biggest European league within League of Legends where only the top ten teams in Europe get to compete and the UKLC is the official regional league. League of Legends is the world’s most popular eSport with last year’s World Championship breaking records with more than 44 million viewers. The full Excel team will wear the BT kit for the very first time this weekend at the Neosurf Cup at Twickenham Stadium, which is also home to Excel’s HQ and training facility. As part of the agreement Excel’s UKLC team will now be officially renamed BT Excel. 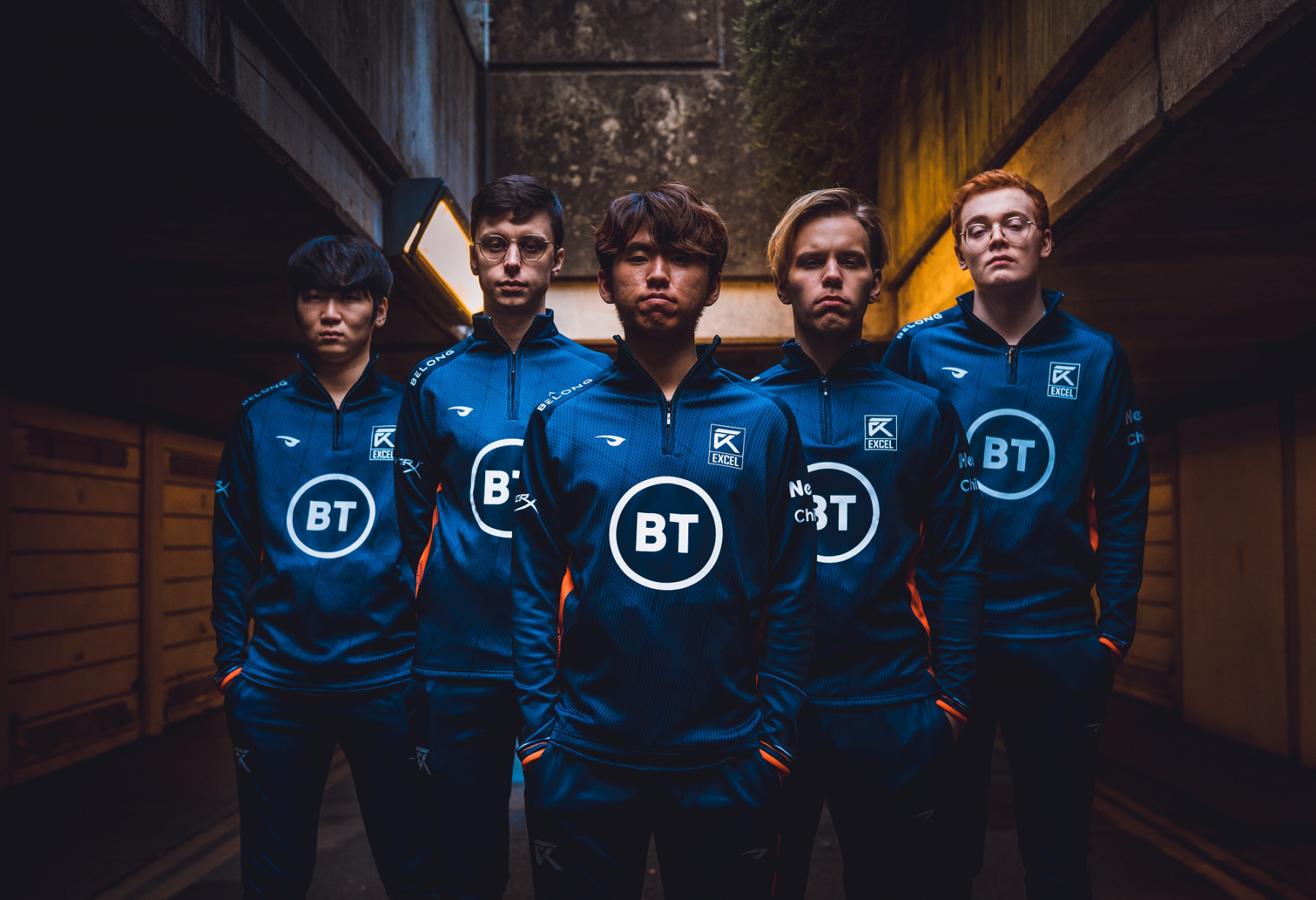 Pete Jeavons, Marketing Communications Director at BT, said: “The UK is increasingly a nation of gamers, and esports is hugely popular and growing across the world. Excel Esports shows incredible promise as a leading UK-based team and working closely with them is a natural extension of our commitment to provide the connectivity and skills to help people across the UK realise their potential.”

Robin McCammon, Chief Commercial Officer, Excel Esports, said: “BT is an absolutely iconic British brand that resonates globally and we can’t think of a better fit as a lead Partner to help elevate Excel to the next level. This is a sponsorship that will reach beyond the conventional sponsorship formula. BT is about connectivity and community and that is exactly what Excel and esports in general is all about. Having such a recognisable brand commit to a long term partnership really shows the strength of the UK esports industry and the growth of Excel.”

Kieran Holmes-Darby, Co-founder & Chief Gaming Officer, Excel Esports, added: “We couldn’t be more proud to be playing a part in BT’s first steps into the world of esports. It’s great to work with a partner that understands the importance of developing the grassroots ecosystem in professional gaming. Excel is known for nurturing UK talent, which is why we invested in training facilities at Twickenham Stadium and is also why BT is fantastic partner because they can help provide us with the infrastructure we need to improve our players performance. This is an incredible start to what will be a defining year for us and our teams, and we can’t wait to work together to continue establishing Excel as a global esports leader over the coming years.”