The BBC’s hit virtual reality (VR) experience Doctor Who: The Runaway, has now launched on the official Doctor Who YouTube channel, and rolled out internationally.

The VR experience stars Jodie Whittaker voicing an animated version of the Thirteenth Doctor. The viewer crash lands in the TARDIS and is quickly recruited by the Doctor to help return a strange and potentially dangerous creature called Volta to its home planet. 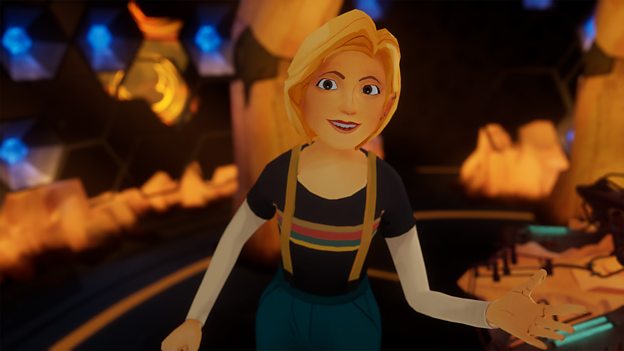 Previously the experience has only been available to view on VR headsets like the Oculus Rift, HTC Vive, and Samsung Gear VR, but the new YouTube 360 version enables anyone with an entry level VR headset, such as Google Cardboard, to step into the TARDIS and experience the adventure.

Doctor Who: The Runaway has been produced by the BBC’s digital drama team, BBC VR Hub and Passion Animation Studios.