Pokémon movie to premiere on Netflix 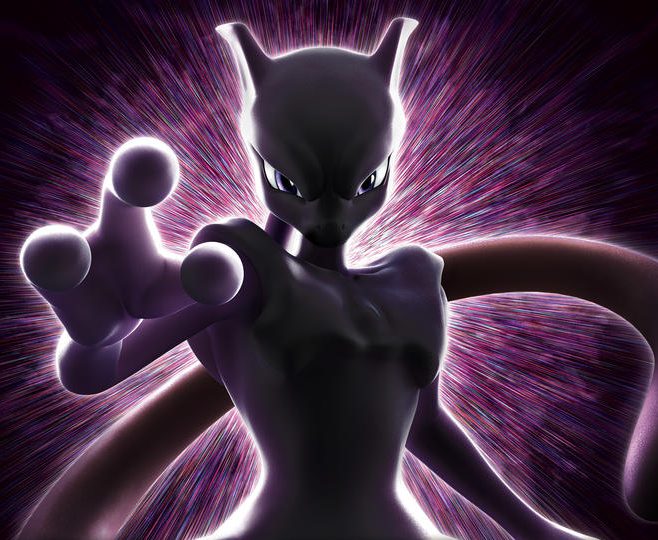 Netflix and The Pokémon Company International have announced that the newest animated movie based on the  globally popular Pokémon franchise will exclusively premiere on Netflix around the world (outside of Japan and Korea).

The movie will go live on February 27th – also known as Pokémon Day to fans of the franchise, as on that date in 1996 the first video game in the long-running series launched.

“The ubiquitous reach and expert team at Netflix make them the perfect partner to bring this special animated movie to kids and fans around the world,” said Emily Arons, senior vice president of international business at The Pokémon Company International. “Netflix is the ideal platform to help us execute a global simultaneous launch of an animated Pokémon movie on Pokémon Day, a special moment dedicated to celebrating the worldwide Pokémon fan community.”