Spain: Movistar in talks with Disney+

Spain’s largest telco operator, Movistar, is finalising an agreement with Disney to integrate Disney+ into its offer when the streaming service goes live in the country on March 24th.

Movistar has informed the regulatory body CNMC about the integration negotiations with the service following the same strategy as it did with Netflix. 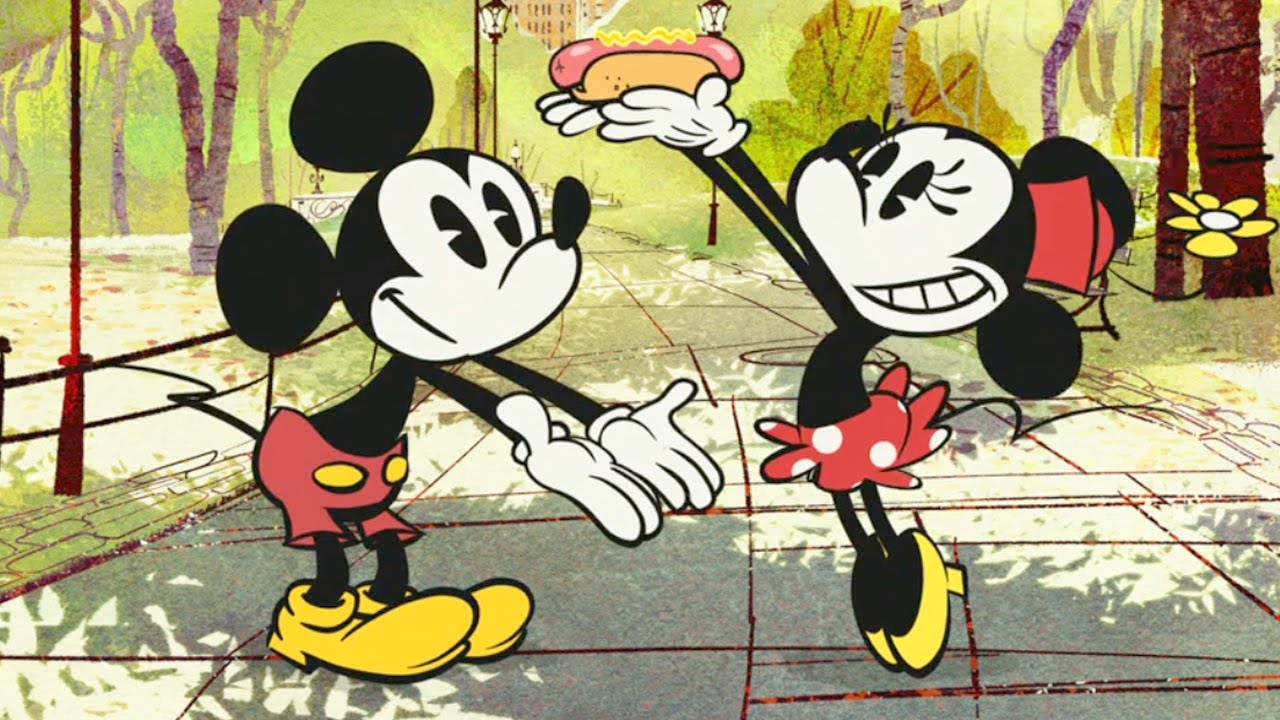 Other operators in the country, including Vodafone and Orange, are reportedly also negotiating with Disney Plus.

An agreement with Movistar would give Disney+ access to a potential audience of 4.1 million subscribers to the platform, 60 per cent of the country’s pay-TV market.