To mark Pluto TV’s first year in the UK, it has added ‘Pluto TV Made in Britain’, a 24/7 channel filled with UK’s film and TV favourites throughout the years. The AVoD service has also added pop-up channel ‘Pluto TV Brit-pocalypse’, showcasing British mini-series and how these fine ensemble casts deal with the potential annihilation of British life as we know it, through a number of apocalyptic scenarios.

Pluto TV Made in Britain takes UK viewers through some of the greatest moments in British history, centering the gripping stories of pop icons, athletes, controversial criminals and, of course, some royals as well. Content includes biographical crime drama Bronson and The Black Panther, royal documentaries Harry & Meghan: A Royal Wedding and Diana – The Royal Truth, football documentary Manchester United: We Are United, and celebrated teen dramedy series Skins. 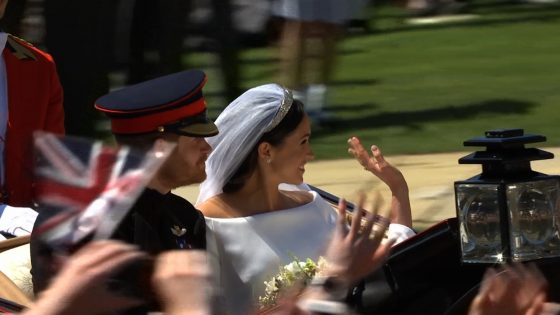 “In the midst of turbulent times, we at Pluto TV want to create a safe haven for British highlights that show the country and its people in all their facets”, stated Olivier Jollet, Managing Director Europe at Pluto TV. “Pluto TV Made in Britain celebrates the incomparable British humour, traditional institutions and big stars of the entertainment industry.”

Meanwhile, Pluto TV Brit-pocalypse takes viewers on a thrilling ride across the country — one disaster after another. Starting with the mini-series Flood, in which a threatening tidal surge floods the Thames, to the carnivorous plants of Day Of The Triffids and rounding out with the apocalyptic disaster series Ice – which is actually set in the year 2020.