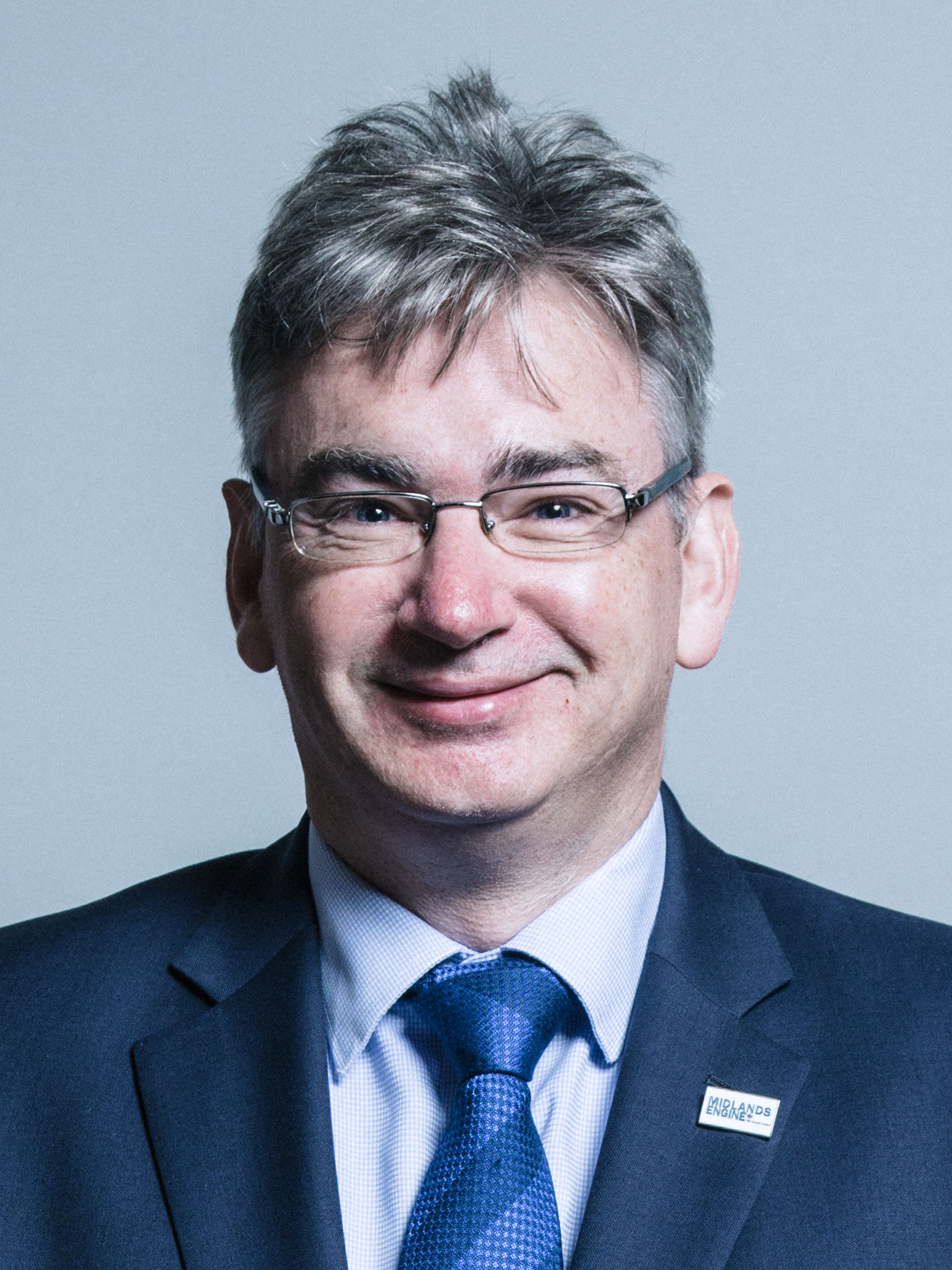 Julian Knight, the Conservative MP for Solihull in the UK Midlands, has been elected Chair of the Digital, Culture, Media and Sport Committee, which monitors the policy, administration and expenditure of the Department for Digital, Culture, Media and Sport and its associated bodies, including the BBC, on behalf of the House of Commons and the electorate.

Knight had previously served a three-year term on the Committee, until the dissolution of Parliament in November 2019, and replaces Damian Collins MP, whose bid to retain the Chair was unsuccessful.

In a tweet, he said “Delighted to have been elected chair of @CommonsCMS lots of issues for the committee, once properly constituted, to tackle. I also wish to put on record my gratitude to former chair @DamianCollins who has worked tirelessly in the role over the past few years”.

Knight has served as MP for Solihull since 2015, joining the Government in January 2018 as a Parliamentary Private Secretary at the Ministry of Justice.

Prior to entering the House of Commons, he had a career as a personal finance and consumer rights journalist. He became a campaigning journalist at the BBC before joining daily newspaper the Independent in 2007 as its Money & Property Editor. He is also a successful author of a variety of non-fiction books on pensions, financial planning, and cricket.

In his campaign for the post, Knight suggested that the Committee serve as an unofficial ‘Royal Commission’ on the future of the BBC, taking the lead and forging a cross-party consensus which could win support both across the House and beyond it.

Writing an opinion piece in UK newspaper the Daily Express, Knight said: “I want to lead what amounts to a MPs Royal Commission into the future of the BBC, how it is funded, its rules on impartiality, the way it interacts with the private sector – it often crushes it by using its awesome spending power – and what role can it play in a world dominated by the likes of Netflix.”

According to Knight, the main option in terms of funding the BBC is to move to a subscription service or allow people to opt out from the BBC. “The technology is there already,” he wrote. “The iPlayer for instance requires registration, it was designed for subscription charges to be introduced in the future; so the BBC has designed a system for an eventuality they say would be a disaster. Speak to BBC executives privately and they often say the licence fee is on the way out but they are scared stiff of discussing what replaces it publicly. I believe that the BBC can actually thrive without the licence fee provided it is helped with a soft landing and maps out a new role for itself which fits in with the changing listening and viewing habits of the Great British public. It would help restore trust too if people didn’t feel compelled that they had choice. The licence fee is an anachronism in a world of choice.”