Amazon has revealed in its Q4 figures that it now has over 150 million Prime subscribers globally – putting it close to the current 167 million subscribers that Netflix has.

Subscribers to Amazon Prime get access to the Prime Video streaming service, as well as a variety of shopping and shipping incentives.

Popular Prime video content in Q4 included The Report, The Aeronauts, The Kacey Musgraves Christmas Special, The Expanse, as well as the return of The Marvelous Mrs. Maisel, Tom Clancy’s Jack Ryan (star John Krasinski pictured below), and the final season of The Man in the High Castle. 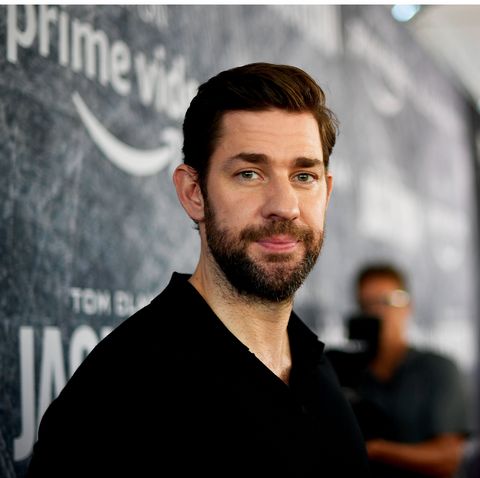 “Prime membership continues to get better for customers year after year. And customers are responding — more people joined Prime this quarter than ever before, and we now have over 150 million paid Prime members around the world,” said Jeff Bezos, Amazon founder and CEO. “We’ve made Prime delivery faster — the number of items delivered to US customers with Prime’s free one-day and same-day delivery more than quadrupled this quarter compared to last year. Members now have free two-hour grocery delivery from Amazon Fresh and Whole Foods Market in more than 2,000 US cities and towns. Prime members watched double the hours of original movies and TV shows on Prime Video this quarter compared to last year, and Amazon Originals received a record 88 nominations and 26 wins at major awards shows. A huge thank you to teams across Amazon for their dedicated work to build, innovate, and deliver for customers this holiday.”