Arte France will launch its 3D animated interactive short film, Gloomy Eyes, on VR platforms Oculus and HTV Vive on February 14th. It will also be available for free on Arte Cinéma’s YouTube channel as an immersive 360° video.

Directed by Agentinians Fernando Maldonado and Jorge Teresco, co-scripted by Santiago Amigorena, the 30-minute love story between a young zombie and a girl living in a city deprived of sun has been co-produced by Arte France, AtlasV, and UK-based 3DAR.

The production is available in four languages: the French version is narrated by Tahar Rahim, Colin Farrell the English version, Max Riemelt the German version and Jorge Drexler the Spanish version. 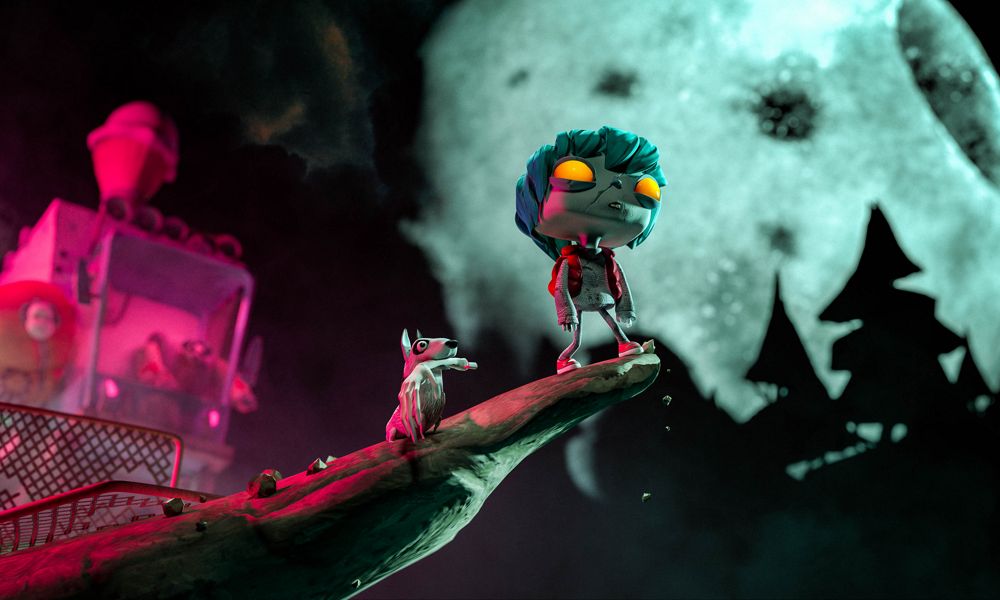 The creators have used VR technological innovation 6 DOF (6 Degrees of Freedom) to allows the viewers to get as close as they desire to the film’s characters.

Gloomy Eyes was awarded the Cristal prize for the best VR work at Festival d’animation d’Annecy last year. It also bagged awards at Sundance 2019 and SXSW 2019.