Viewers of NENT Group’s Viaplay streaming service and Viasat pay-TV channels will remain the first in the Nordic region to see the latest films and series from Sony Pictures Entertainment (SPE), while continuing to enjoy an extensive range of library titles. A broad selection of SPE content will also be available on NENT Group’s free-TV channels across Scandinavia. Furthermore, the parties have entered into a collaboration to co-develop and co-produce up to six Viaplay original scripted series.

SPE blockbuster film titles which will be coming to NENT Group’s services in early 2020 will include Once Upon a Time in Hollywood, Charlie’s Angels and Spider-Man: Far From Home, closely followed by the successful recent theatrical releases Jumanji: The Next Level, Little Women and Bad Boys For Life.

Also joining the list of high-quality movies available to NENT Group’s viewers are Hotel Transylvania 3: Summer Vacation, Spider-Man: Homecoming, Baby Driver, Blade Runner 2049 and Jumanji: Welcome to the Jungle, together with popular library films such as The Adventures of Tintin, The Amazing Spider-Man, The Smurfs and Men in Black 3. 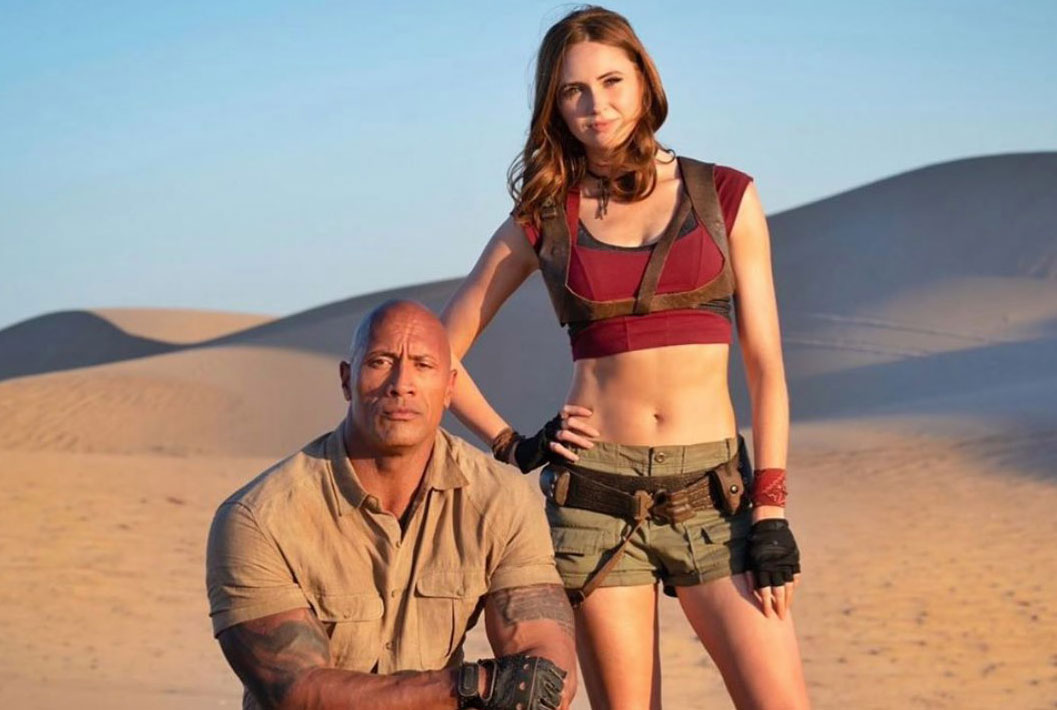 In addition, the deal includes new and returning SPT series such as The Blacklist, Outlander, Lincoln, The Good Doctor, S.W.A.T., Seinfeld, StartUp, The Goldbergs, and LA’s Finest.

Furthermore, the parties have entered into an additional collaboration focusing on co-development and co-production of up to six scripted Viaplay Originals during the course of the multi-year deal, which would premiere on NENT Group’s platforms in the Nordics. The first series of this collaboration will begin shooting in 2020, details of which will be announced shortly.

Filippa Wallestam, NENT Group Chief Content Officer, commented: “Viaplay is the home of Hollywood in the Nordic region and we look forward to working even more closely with Sony Pictures Television in the years to come. We have built a true partnership that enables us to explore innovative and flexible approaches to content together. This extended agreement is broader than ever and ensures our viewers can continue to enjoy Sony’s latest and greatest films and series. We are also delighted that Sony will bring their expertise and global reach to no fewer than six Viaplay originals as we take our unique Nordic storytelling to audiences around the world.”

Mark Young, EVP Distribution & Networks, Western Europe, Sony Pictures Television, added: “We are incredibly pleased and excited to be extending our strategic partnership with NENT Group. Making Viaplay and Viasat the home for Sony Pictures Entertainment in the region is a fantastic way to bring our feature and television titles, both current hits as well as the power of our library, to the Nordic audience. At such a dynamic time in our industry, NENT Group have established themselves as market leaders in providing quality content production and fully-integrated broadcasting and streaming services in their region – and we are thrilled to continue our relationship.”