SmackDown, one of the company’s weekly flagship TV shows, successfully transitioned to FOX Broadcast in the US during Q4, where viewership increased by 20 per cent over the prior year fourth quarter, and NXT extended its reach, airing live on USA Network for the first time

Digital engagement continued to grow with full year video views up 10 per cent on 2018 to 34.5 billion and hours consumed up 7 per cent to nearly 1.3 billion across digital and social media platforms.

A decline in subscribers for the WWE Network was one of the only blots on the company’s Q4 results. The number of average paid subscribers decreased 10 per cent year-on-year to approximately 1.42 million, primarily due to the impact of lower subscriber additions earlier in the year. 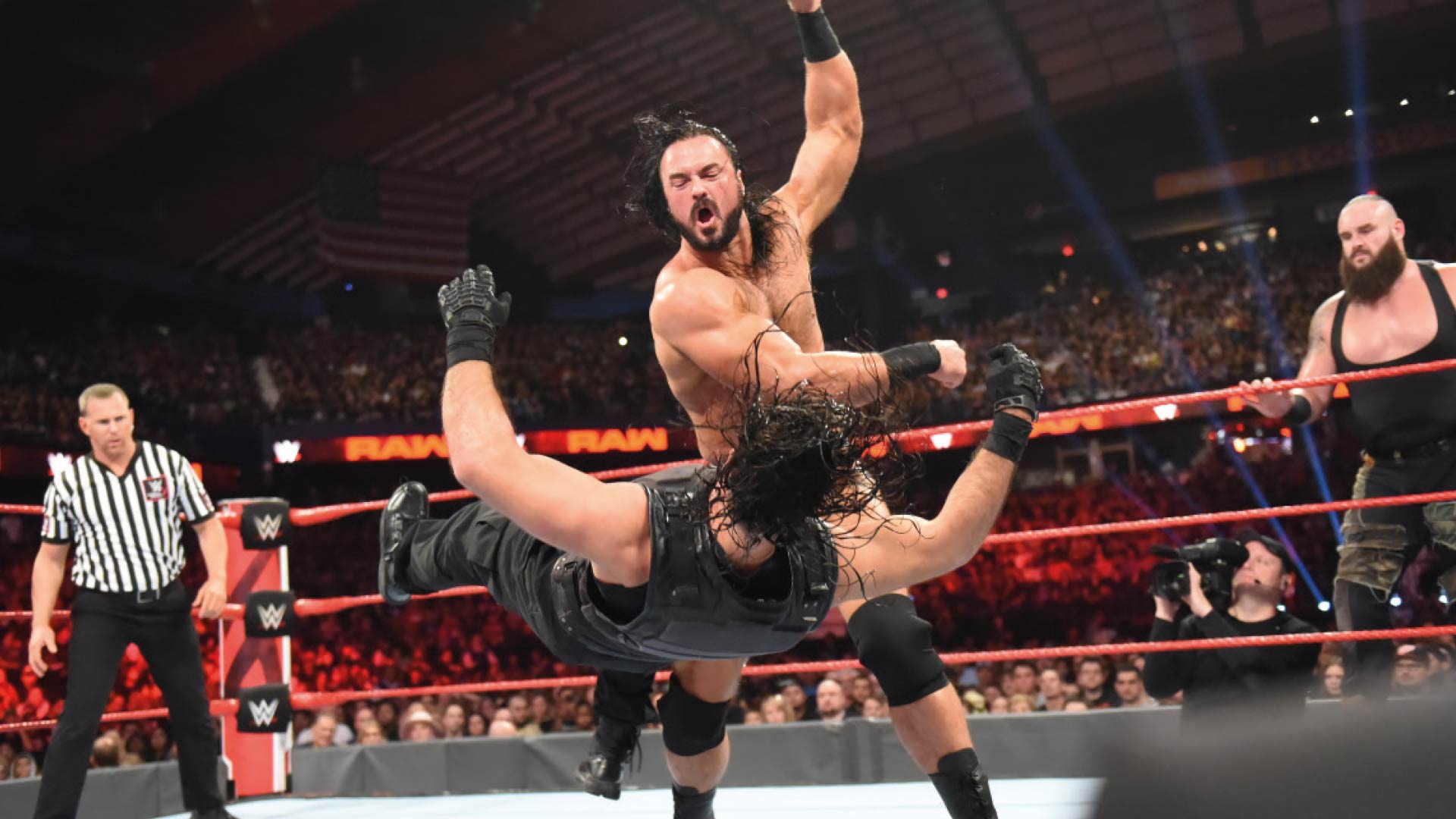 “During the fourth quarter, we expanded the reach of WWE’s live programming and further engaged with diverse audiences across platforms and formats,” said Vince McMahon, WWE Chairman & Chief Executive Officer. “We believe the value of live sports will continue to increase, particularly in today’s evolving media landscape, and we are well positioned to take advantage of this trend to maximise the value of our content.”

“For the year, we achieved record revenue and Adjusted OIBDA. However, with the delay in completing a Middle East distribution agreement as well as lower business performance than anticipated, our results were at the low-end of guidance,” added Frank Riddick, interim Chief Financial Officer. “As we work to strengthen engagement in 2020, we are pursuing several strategic initiatives that could increase the monetisation of our content, including the distribution of content in the Middle East and India as well as strategic alternatives for our direct-to-consumer service, WWE Network. Excluding the potential impact of these initiatives, we expect significant revenue growth based on the full year impact of our new content distribution agreements in the US and anticipate Adjusted OIBDA of $250 to $300 million. Management believes it has the potential to exceed this range, but is unable to provide additional guidance at this time.”