Discovery Kids Media (DKM) has announced that Big Top Academy will stream on Hulu in the US and air on the Sony Pictures Television (SPT) POP network across the UK. Both Hulu and SPT acquired rights to Season 1 and 2 of the live-action series.

“We are excited to see Discovery Kids Media already announcing sales in two key markets such as the U.S. and the UK,” said Carolina Lightcap, CCO Discovery Latin America/USH & General Manager, DKM. “We look forward to delighting these audiences with Big Top Academy’s story, which combines high production standards with a strong and positive message for kids and families.” 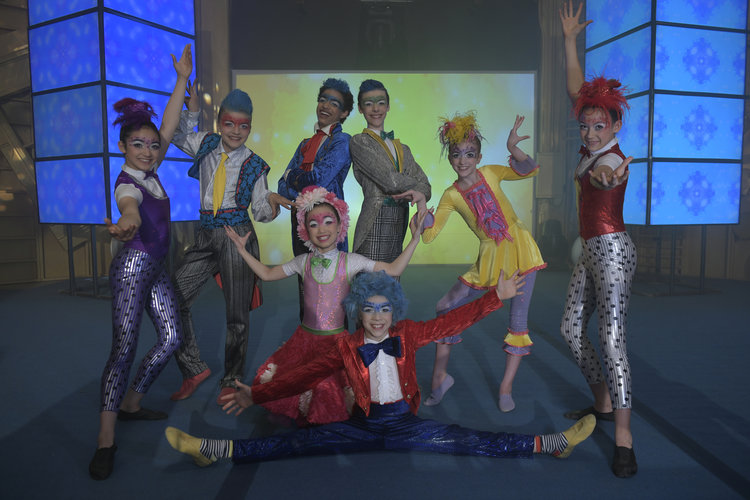 Produced by Apartment 11 Productions in association with Discovery and TVOkids, in collaboration with Cirque du Soleil Images, Big Top Academy transports young viewers to the exciting circus universe. The series, set in a fictitious circus arts boarding school, tells the story of a group of eight young acrobats who dream of becoming professional circus artists.